According to Southern Cape police spokesperson, Capt Malcolm Pojie, the search was relaunched in attempt to recover debris that was spotted by the private drone operator.

GEORGE NEWS - Members of the police and Metro Rescue are back on the scene where Heidi Scheepers and her two children, Cozette (6) and Hugo (2) went off the cliff in their VW Caravelle at Voëlklip near Herold's Bay in October 2019.

This comes after a member of the public saw what looked like debris from the Caravelle while he was flying his drone.

Car parts, believed to be that of the Scheepers' vehicle, has been recovered.

According to Southern Cape police spokesperson, Capt Malcolm Pojie, the  search was relaunched in attempt to recover debris that was spotted by the private drone operator.

"It is possible that more clues can be found and also assist with the find of the missing girl.

"Recovered parts will be analysed to determine whether they belong to the Caravelle," he said.

Scheepers and her children went missing on Tuesday 22 October after what was allegedly meant to be a quick visit to Herold's Bay beach, a popular beach not far from their home in Oubaai.

Her husband, Ettienne, reported them missing later that evening when they didn't arrive home.

Heidi and Hugo's bodies were later recovered from the ocean, but Cozette was never found. 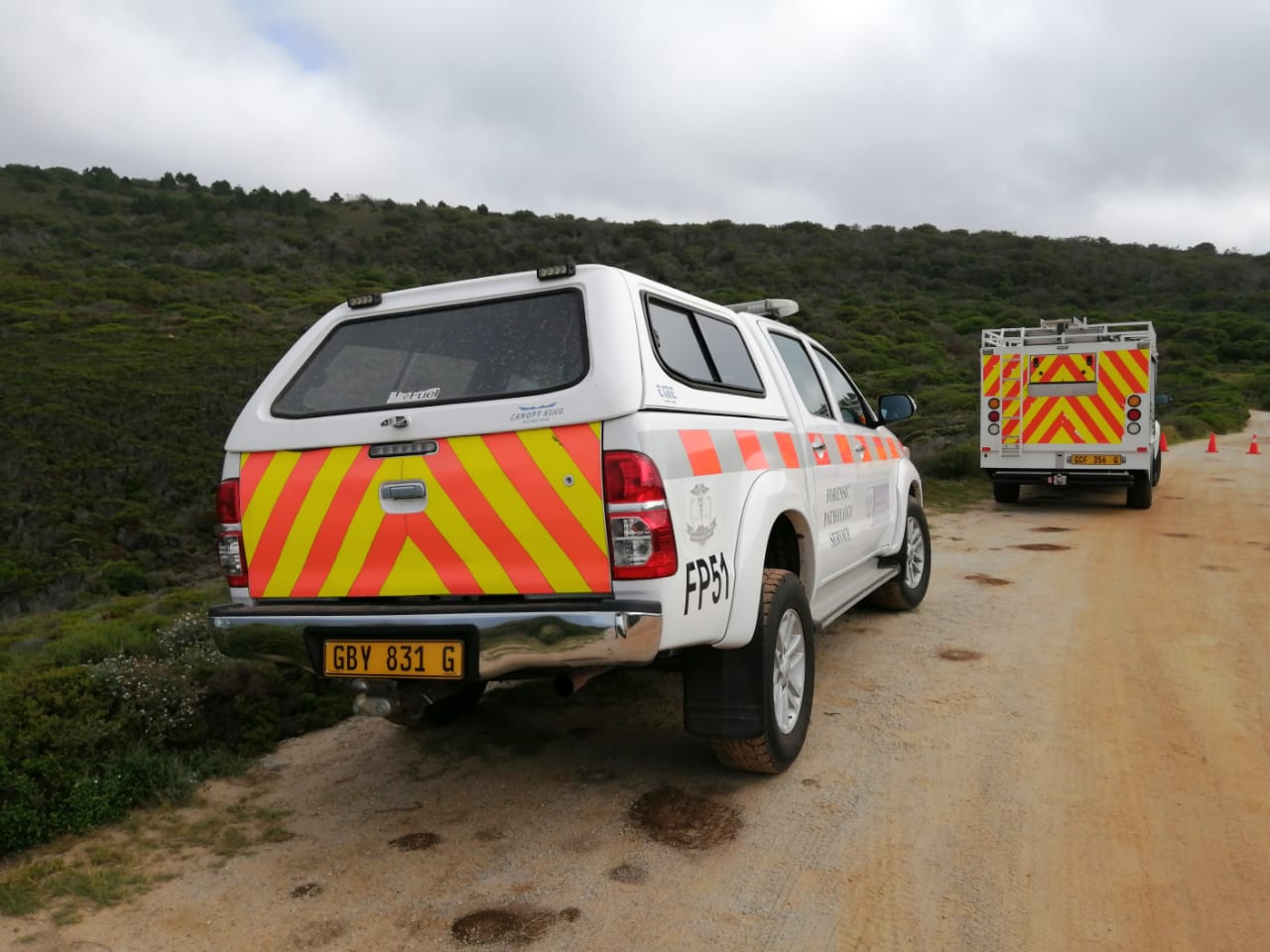