The body of a woman was recovered from the ocean near Herold's Bay beach this afternoon, Saturday 26 October. Photo: Kristy Kolberg

GEORGE NEWS - The body of a woman was recovered from the ocean near Herold's Bay beach this afternoon, Saturday 26 October.

While it is suspected that it is the body of the missing Heidi Scheepers, the identity of the deceased has not yet been confirmed.

According to Captain Malcolm Pojie, Southern Cape Police spokesperson, the body was handed over to Forensic Pathology and an autopsy will be conducted.

Divers have been searching for the missing Heidi Scheepers (35) and her 6-year-old daughter, Cozette since Thursday (24 October) after the vehicle they were travelling in was found at the foot of a cliff near Voëlklip on Wednesday (23 October).

The body of the Scheepers' son, 2-year-old Hugo, was found in the water on Thursday afternoon.

The vehicle was recovered on Thursday evening.

Heidi Scheepers and her children were reported missing by her husband, Ettienne on Tuesday evening (22 October).

* The George Herald has received permission from the relevant parties and authorities to publish the photos. 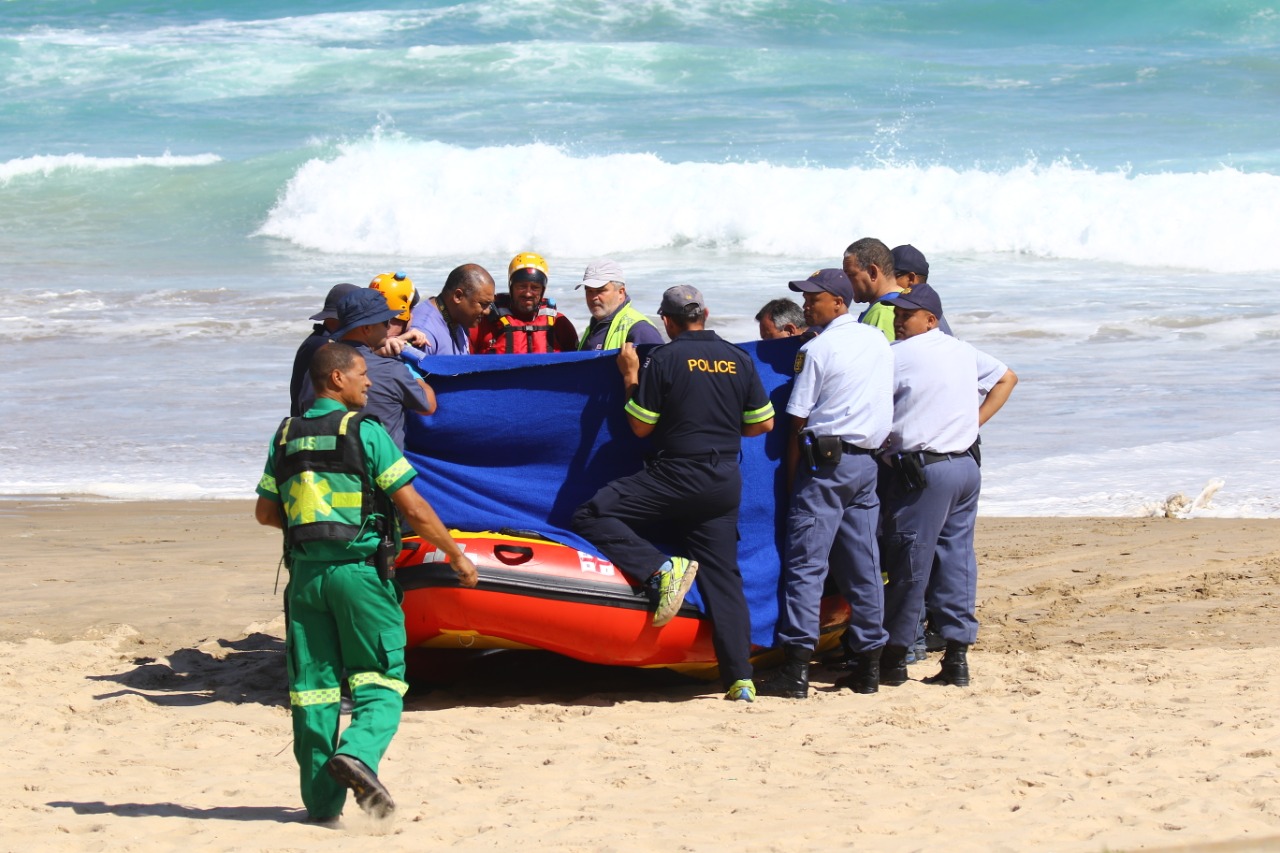