The R30,8-million project, which is expected to be finished by June 2020 and will have over 600 beneficiaries, is underway.

The construction of this project is currently taking place along the PW Botha Boulevard near George Industria.

Launching the project Simmers said people with disabilities, the elderly and single headed households will be prioritised.

“We will also prioritise backyard dwellers and those who have been on the waiting list for a very long time,” said Simmers. 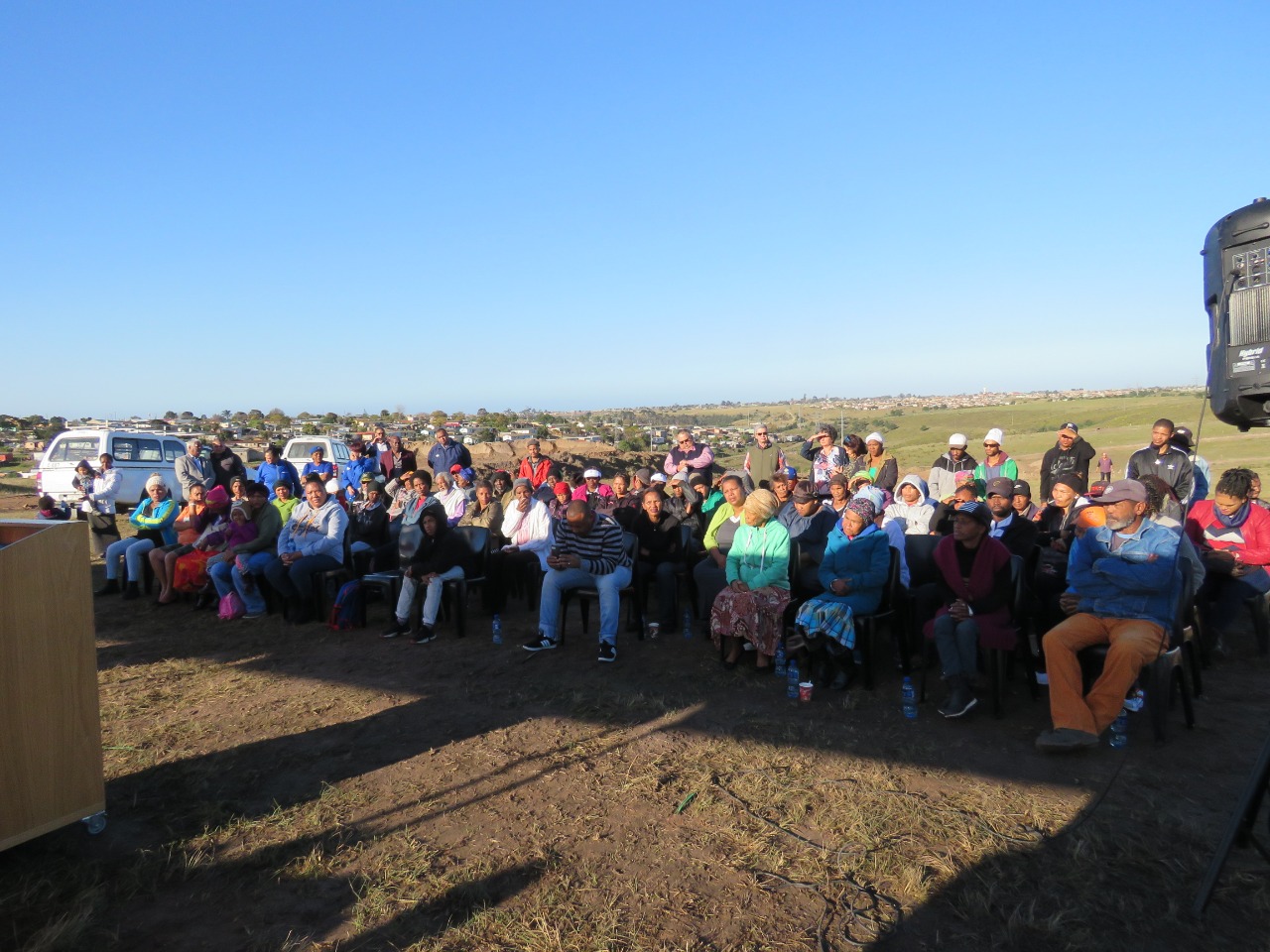