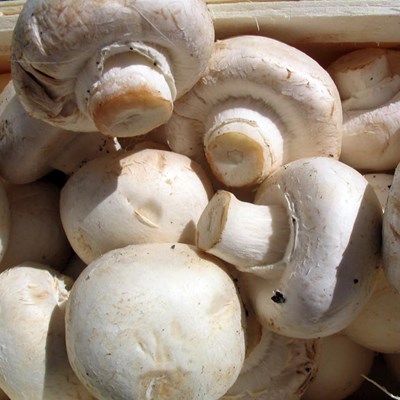 Generic image.
AGRICULTURAL NEWS - A €820 000 (about R11,3 million) mushroom project is set to create 5 500 jobs for the youth and persons with disabilities in Ghana.
The three-year project, aptly named ‘Promush Project’, was launched by the Adentan Municipal Assembly and funded by the EU. The EU provided an amount of €660 000 (about R9 million), while the assembly, the Centre for Local Governance Advocacy and the Local Government Network (LOGNet), collectively contributed a total of €160 000 (about R2,2 million), according to BusinessGhana.com.

The project launched recently in the country’s capital Accra. Minister of Local Government and Rural Development, Hajia Mahama, told BusinessGhana that the project would provide an annual farmer income of about GH¢30 000 (about R84,000).

“It would also employ 3 000 females and 2 500 males, including the youth, processors and marketers,” Mahama said.

“Potential farmers will be encouraged to adopt mushroom farming as a main activity to contribute to creating employment; the farmers would undergo capacity-building in technologies, record-keeping, post-harvest management and value addition.”
Read more on Farmer's Weekly.