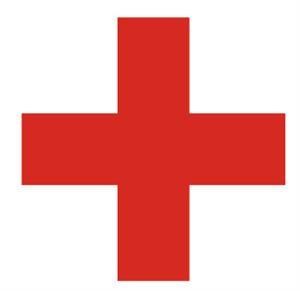 Generic image
NATIONAL NEWS - Non-urgent surgery at Chris Hani Baragwanath Hospital have been cancelled because of a lack of anaesthetic drugs, the DA said on Friday.

"A dire shortage of anaesthetic drugs has this week forced the cancellation of most non-urgent surgery at the Chris Hani Baragwanath Hospital," Gauteng Democratic Alliance health spokesman Jack Bloom said in a statement.

Bloom said other Gauteng hospitals were facing similar shortages, but the Gauteng health department had not acknowledged the "looming crisis".

"The blame lies with the national health department because of the late award of national pharmaceutical tenders as well as the removal from contracts of certain coded medicines," he said.

Gauteng should use the same measures that the Western Cape health department had implemented to alleviate the problem, he said.

Health department spokesman Prince Hamnca was not available for comment.