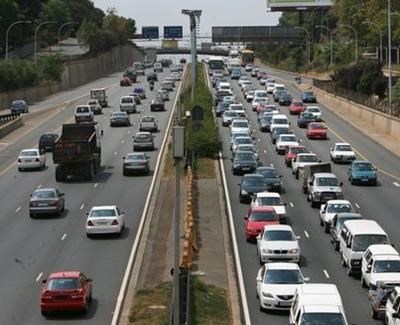 “For some reason, which is not immediately apparent to us, the Department of Transport appears to have chosen to irresponsibly conflate actual promulgated amendments with draft amendments. This merely has the effect of spreading misinformation and confusing the public.”
Source: Bizcommunity