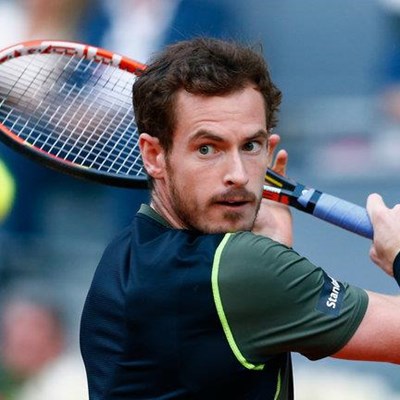 TENNIS NEWS - Andy Murray targets a French Open tonic in the broiling heat of Roland Garros on Tuesday as the 2016 runner-up seeks to get his season back on track.

World No 1 Murray, who was the first British man to reach the Paris final since 1937 when he lost to Novak Djokovic 12 months ago, faces Andrey Kuznetsov, the world number 85, in his opening round.

The 30-year-old has endured a trying 2017 with bouts of illness as well as an elbow injury conspiring against him and his form.

He suffered a shock fourth round defeat to Mischa Zverev at the Australian Open.

On clay, he lost in the third round in Monte Carlo, made the semis in Barcelona, was a third-round loser in Madrid before an opening defeat in Rome to Fabio Fognini.