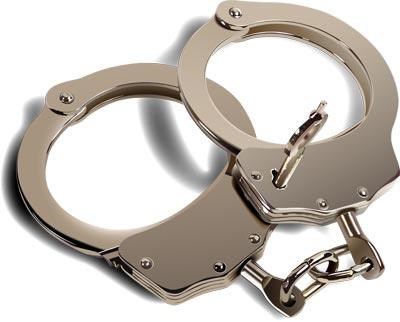 Generic image
NATIONAL NEWS - Three men were arrested in separate incidents in the Western Cape for the possession of perlemoen (abalone) worth about R690,000, police said on Wednesday.

A 19-year-old man and a 37-year-old man were arrested on Wednesday morning in Lwandle, Strand, for possession of 2545 units of perlemoen with an estimated street value of around R500,000, said Lt-Col Andre Traut.

Members of the Cape Town K9 Unit noticed a heavily loaded white Audi A4 travelling on the N2 towards Cape Town.

"As they approached the vehicle the driver accelerated and a high speed chase ensued, from the N2, via Baden Powell Drive and then the R102 to Eerste River," said Traut.

The men attempted to ram the police vehicle off the road, damaging another person's car in the process.

Police then stopped and searched the Audi and found 21 bags of shucked perlemoen inside.

The pair would appear in the Blue Downs Magistrate's Court on Friday.

In a separate incident, a 37-year-old man was arrested in Stellenbosch on Tuesday night for possession of 1043 units of perlemoen with an estimated street value of R190,000, said Traut.

The Cape Town K9 Unit and the Stellenbosch crime intelligence unit received a tip-off about perlemoen possession and went to the man's flat in Nantes Road.

"After the [police] dog indicated a positive signal to his handler, the garage door was opened and 14 bags of shucked abalone were recovered from a chest freezer," said Traut.

The man would appear in the Stellenbosch Magistrate's Court on Thursday.