Man arrested for dealing in skunk 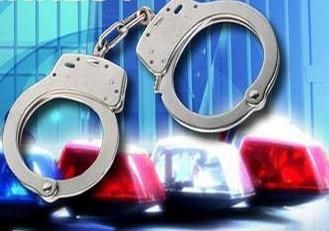 The alleged dealer had about eight packets in his possession. He would appear in court soon.