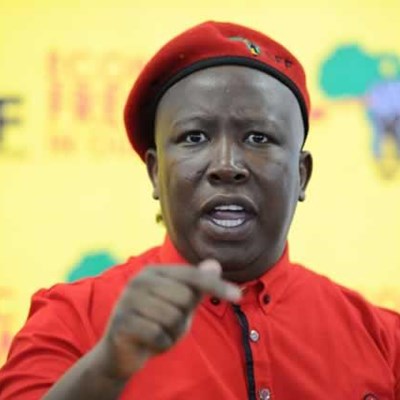 The state says one of the accused has been hospitallised with an illness and proceedcannot continue until all three accused are present.

The case relates to a 2009 tender awarded by the Limpopo Department of Roads and Transport to On Point Engineering, a company co-owned by Malema.

The Judge has postponed the matter to allow lawyers to confer on a much lengthier postponement or a separation of trials.

The state's lawyers have argued that one of the accused Khagiso Dichaba has been hospitalised, and while they are ready for trial, this has created a problem for them.
Read more on Eyewitness News.
Posted on: 11:46 Mon, 03 August 2015