Mission impossible could lead to win

GEORGE NEWS & VIDEO - Young Vincent Alicino, a Grade 8 learner at York High School, has built his way into the semi-finals of the Lego Technic™ Lamborghini Sián FKP 37 Competition. With his Ferrari Laferrari Lego car model, he wishes to go through to the final, and he needs the votes of the public to help him get there.

Vincent started building Lego when he was just six years old and it was not long before building and creating with these blocks became a passion. A friend of his dad, Tim Alicino, introduced him to the competition.

“When I entered it was at the last minute. It took me two weeks to complete the 1 000-piece model. I had to get extra pieces to get it the way I want it. I also rebuilt the front of the car about three or four times,” says Vincent.

The 1:15-scale Ferrari Laferrari MOC is his own creation and embodies the way he would customise a Laferrari if he could ever afford to buy one. The car has a working V10 engine, a steering system and also openable doors and engine bay. 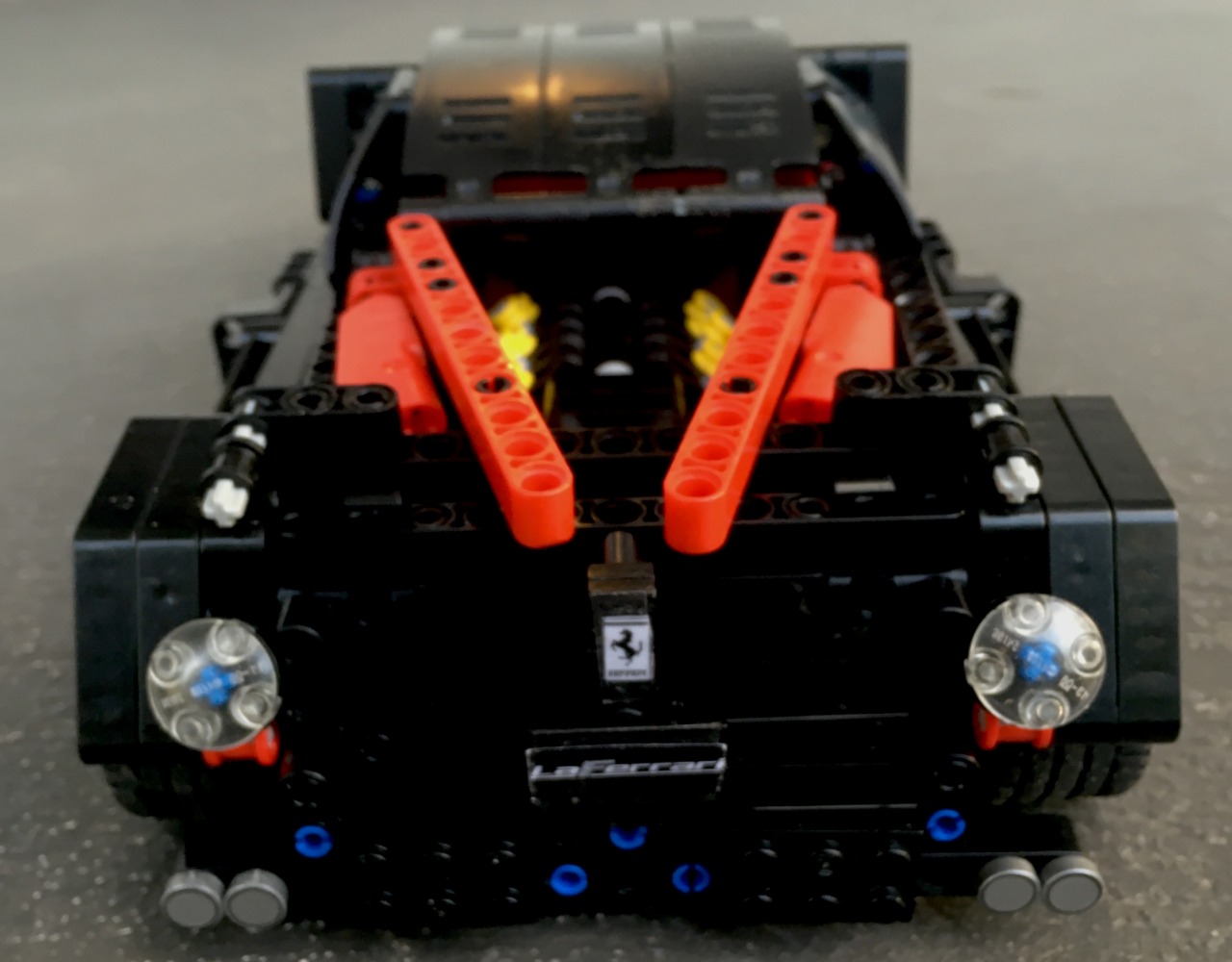 The Laferrari is a very beautiful car, says Vincent, and to create the Lego model to look anything like the real thing using only the parts he had, seemed a “mission impossible”. But, he acquired extra red and black pieces and first spent some time creating that real Ferrari look, before fine-tuning the model.

Georgians are encouraged to vote for him to be selected into the final round. He is one of four semi-finalists. “I would like to ask you to vote for me today and tomorrow so I can go to the final.”

Follow this link to vote for Vincent: Vote here 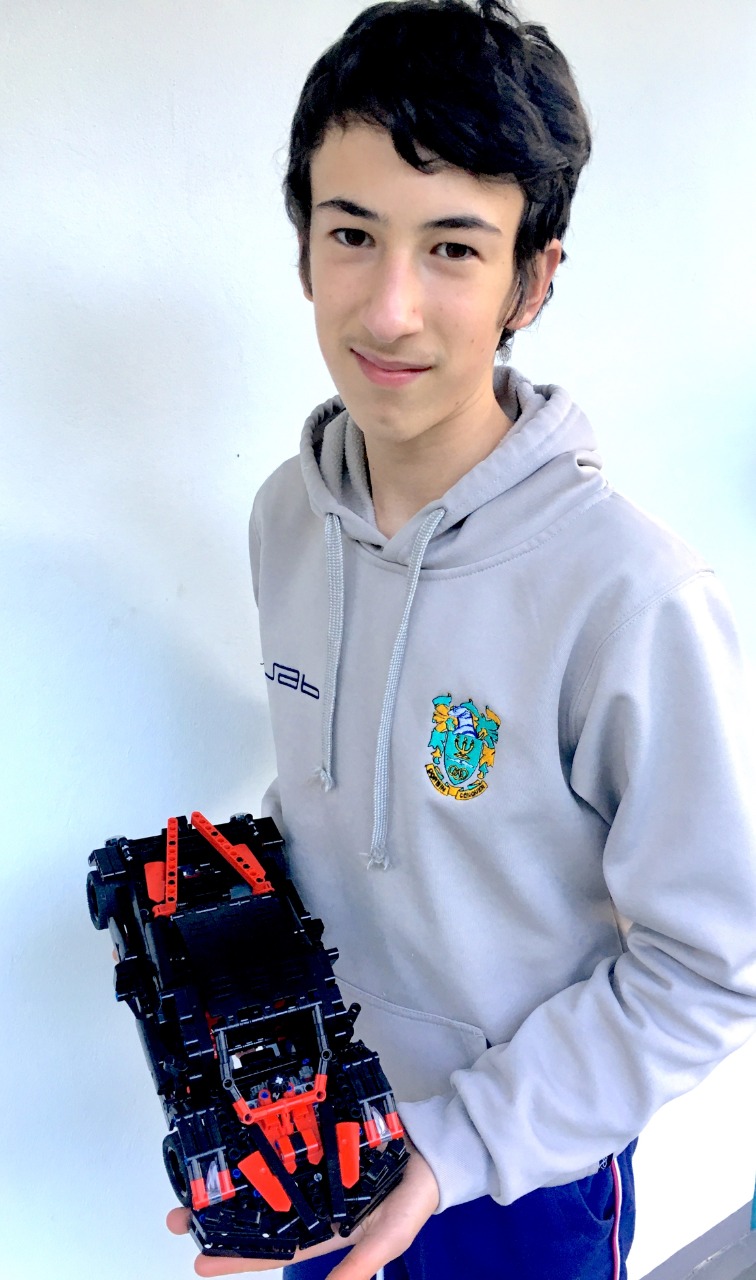 "This is a 1/15 scale Ferrari Laferrari MOC (my own creation). This is how I would customize my Laferrari if I could buy one. The car has a working V10 engine, a steering system and also openable doors and engine bay. The Laferrari is a very beautiful car and to get my lego model, with the parts I have, to look anything like the real thing seemed like a near-impossible feat and thus this model took two weeks to build and refine." Vincent