Malema: Madiba not solely to blame for failure of struggle 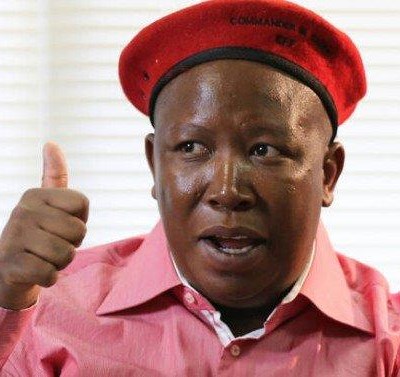 During his party's tour of the UK last week Malema had accused the former president of selling out.

However, speaking to 702's Stephen Grootes on Monday, Malema said he acknowledged that the blame should be directed towards a collective.
Read more on Eyewitness News.