GEORGE NEWS AND VIDEO - Hundreds of commuters were left stranded in Thembalethu this morning following the suspension of taxi operations in George.

This follows yesterday's stand-off between the taxi owners and local traffic authorities after 2 taxis were allegedly impounded.

All GO GEORGE routes except the community routes 3 (Blanco) and 61 (Pacaltsdorp) are currently operational. 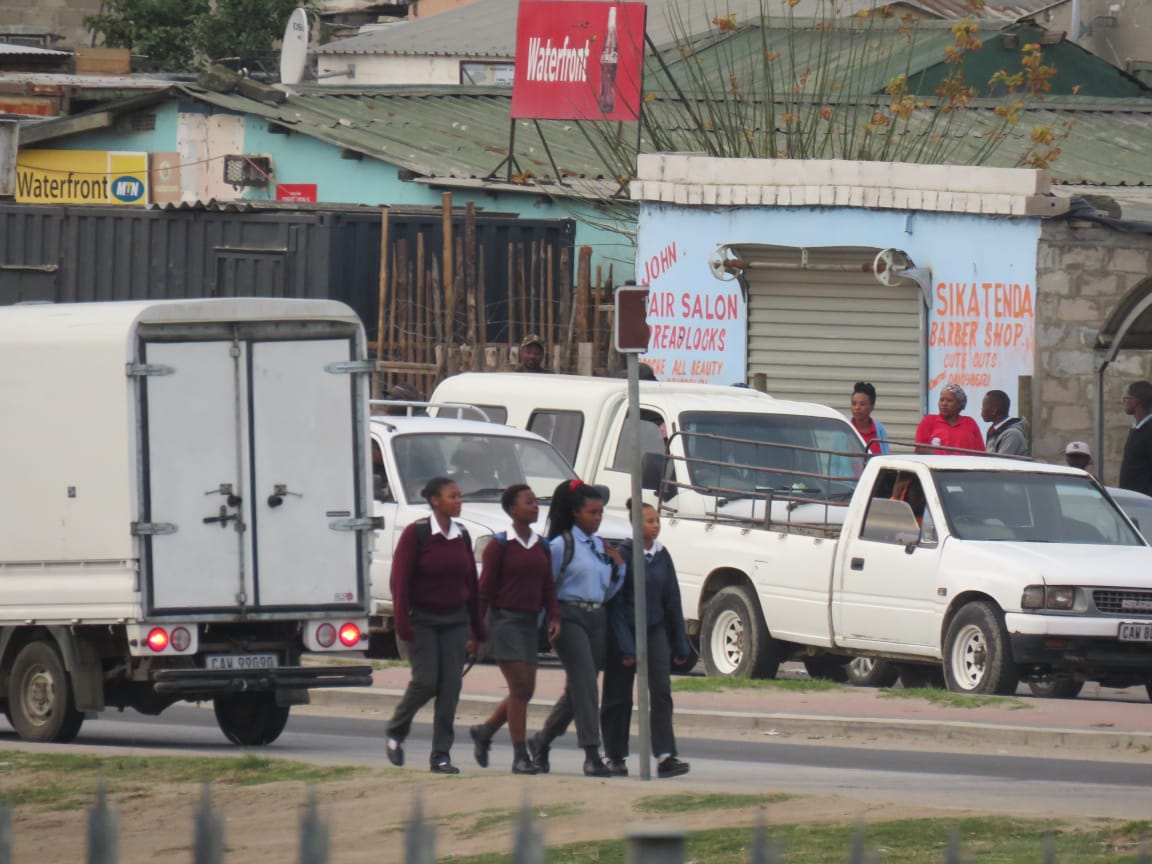 Commuters were left stranded in Thembalehu this morning following the suspension of taxi operations in George.