Traffic is now moving in the centre of George.

GEORGE NEWS & VIDEO - Authorities have managed to convince taxi drivers to move their vehicles from the Go George bus terminus.

This after the drivers were angered by the impounding of two of their taxis this morning.

The drivers are demanding the release of these taxis and were blocking the terminus to prevent buses from operating.

The drivers and local authorities have agreed to meet and and discuss the matter to try and find an amicable solution.

Unconfirmed reports suggest that the meeting will take place this morning at the municipal offices. 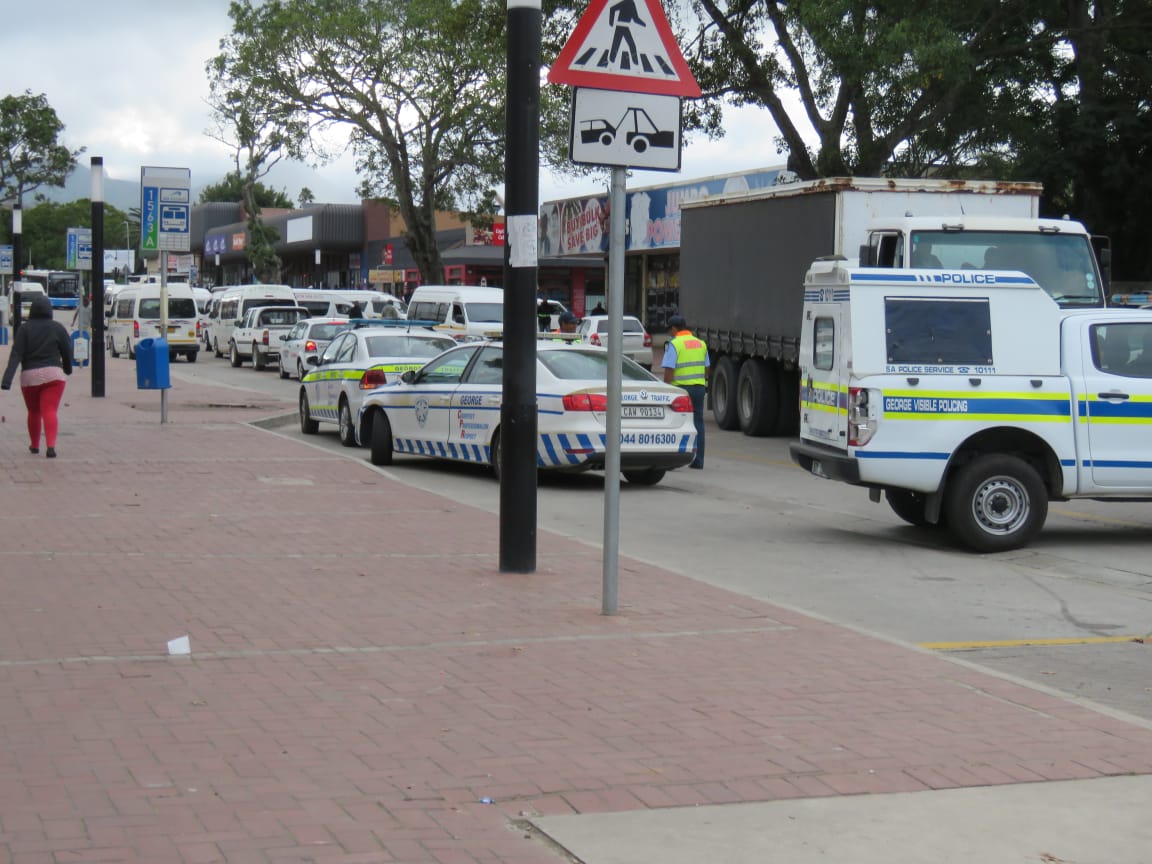 Authorities have managed to convince taxi drivers to move their vehicles in front of the Go George bus terminus. 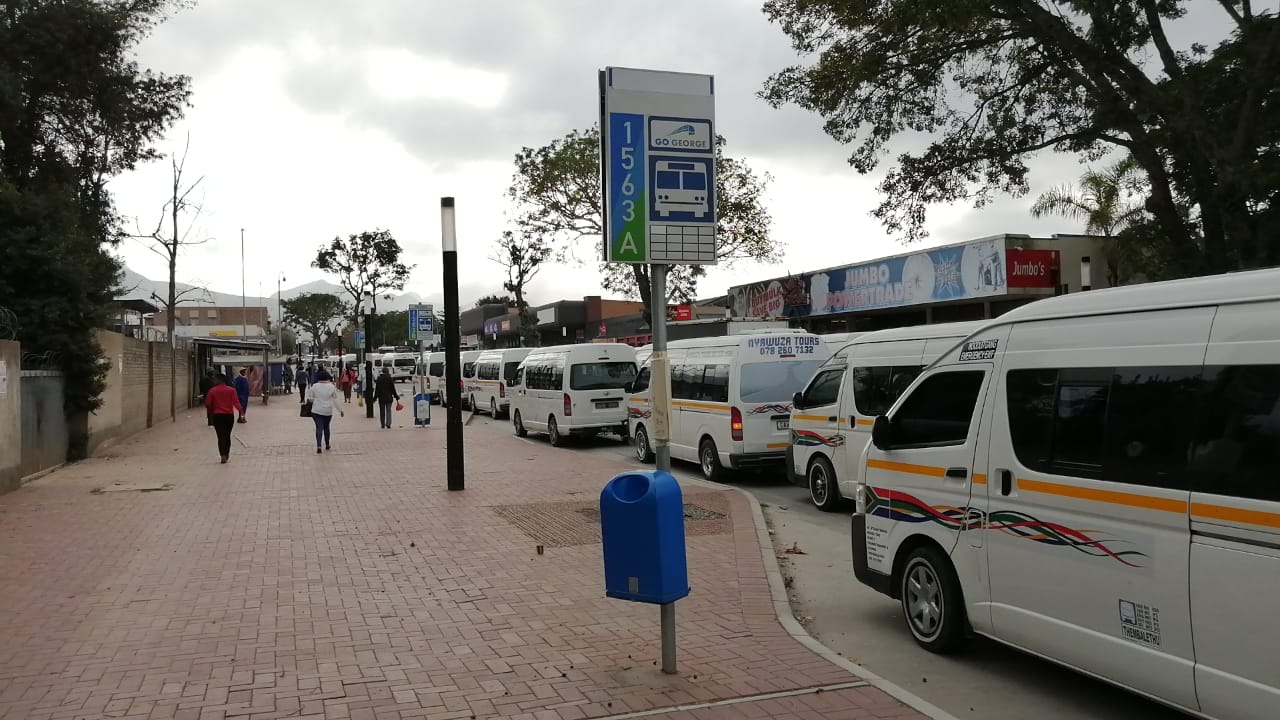 The taxis were blocking off the CBD earlier this morning. Photos: Zolani Sinxo