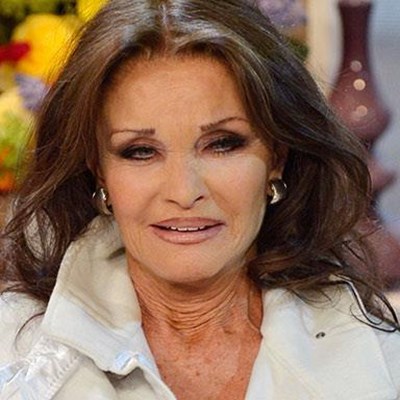 Phil Belfield said O'Mara died in a nursing home in southern England after a short illness.

The actress, who began her television career in the 1960s, became a household name for playing Cassandra "Caress" Morrell, sister to Joan Collins' Alexis Colby, in "Dynasty."

In Britain she is often remembered for her role in "Triangle" - a soap opera set aboard a North Sea ferry that is often cited as the worst piece of British television.

She also appeared in the original run of British series "Doctor Who" and BBC drama "Howards' Way." In the 1990s she starred in the comedy show "Absolutely Fabulous" with Joanna Lumley.

More recently she appeared in a 2012 stage adaptation of Agatha Christie's "Death on the Nile."

She is survived by her sister, actress Belinda Carroll.