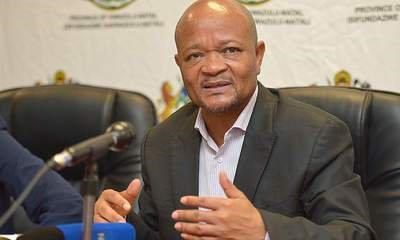 The former KZN African National Congress (ANC) chairperson spoke exclusively to Eyewitness News about his plans and his view on the current state of the ruling party.

Mchunu says while some people behind his removal have already written his obituary he is still ready to serve in ANC structures.

Mchunu has thrown his support behind a court challenge by disgruntled ANC branches who want the party’s 2015 elective conference to be scrapped and the current leadership nullified.

“I support the action that was taken by the branches.”

He says it pains him to see divisions happening in the provincial party, which he says was once united during his tenure.
Read more on Eyewitness News