The case was postponed to 22 January for sentencing. 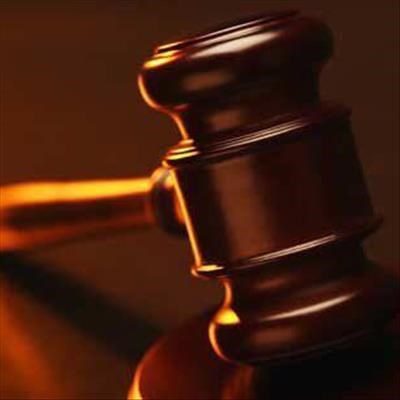 NATIONAL NEWS - Two men have been convicted by the Pietermaritzburg High Court, and will be sentenced next year after they pleaded guilty to a farm attack.

“On 4 November 2017 at 5:30, the victim, Daniel Swanepoel, 57, was alone at his farmhouse at Eensgevonden, Vryheid, when he was attacked by the suspects,” Zwane said.

“His wife was not at home at the time. The suspects severely stabbed the victim, demanding credit cards and cash from him.”

Zwane said the victim told Mbatha and Mncube that he didn’t have any money, which led to them continuing to stab him.

“The man died as a results of injuries he sustained. The suspects waited for his wife to return and around 15:00 on the same day, his wife arrived and she was grabbed by the suspects.”

“They forced her into her vehicle and drove away. She was forced to withdrew cash from the nearby ATM, using her credit cards.”

Zwane said Mbatha and Mncube drove around with the woman until later that night when she managed to alert motorists that were passing by in the area that she was in trouble.

“Neighbourhood Watch came for assistance and arrested one suspect and the second one managed to escape.”

Read more on The Citizen