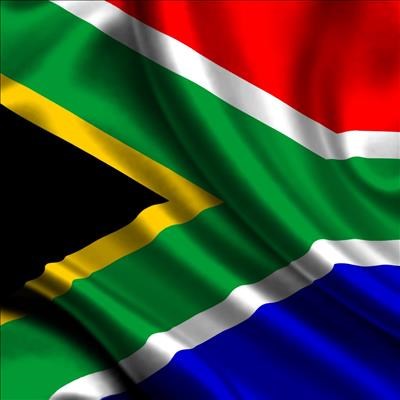 24 September is Heritage Day in South Africa.
NATIONAL NEWS - Heritage Day is a South African public holiday celebrated annually on 24 September.
On this day, South Africans across the spectrum are encouraged to celebrate their culture and the diversity of their beliefs and traditions, in the wider context of a nation that belongs to all its people.
History of Heritage Day before 1995
In KwaZulu-Natal, 24 September was known as Shaka Day, in commemoration of the Zulu King, Shaka.
Shaka was the legendary Zulu King who played an important role in uniting disparate Zulu clans into a cohesive nation.
Each year people gather at King Shaka's grave to honour him on this day. The Public Holidays Bill presented to the new democratic Parliament of South Africa in 1995 did not have 24 September included on the list of proposed public holidays.
As a result of this exclusion, the Inkatha Freedom Party (IFP), a South African political party with a large Zulu membership, objected to the bill.
Parliament and the IFP reached a compromise and the day was given its present title and seen as a public holiday.
'We bring you the latest Garden Route, Klein Karoo, Hessequa news'