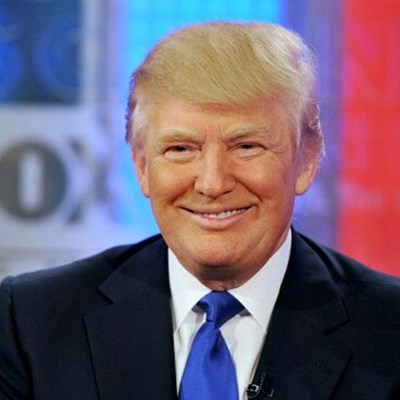 "It's a shame they're behaving this way -- they're behaving in a very, very dangerous manner and something will have to be done about it," Trump said in a news conference Thursday with Polish President Andrzej Duda.
The President said he has "some pretty severe things" available to him when asked about military action against North Korea, but declined to elaborate.
"As far as North Korea is concerned, I don't know, we will see what happens," Trump said when asked about military action against North Korea. "I have some pretty severe things that we are thinking about. That doesn't mean we are going to do it. I don't draw red lines."
Trump's comments came after North Korea launched what is believed to be its first test of an intercontinental ballistic missile Tuesday. US officials estimate it had a range of 3,400 miles, capable of hitting Alaska.
Read more on CNN.