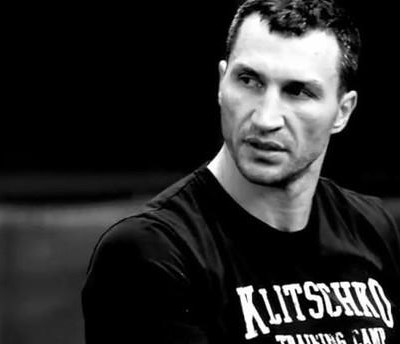 Klitschko, who was unbeaten for 11 years before losing the belts to Tyson Fury in 2015, turns 41 next month and has 64 wins and four defeats in his 20-year career.

"Experience is like a suitcase, without a grip — it's really heavy to carry, but you feel bad if you're going to let it sit somewhere," the Ukrainian was quoted as saying by the Times.

"You can be as good as you are, professional as you are, as athletic or strong, but the only thing you can't swallow like a pill is experience.

"I just recently heard it at the New York press conference from Anthony, that it's all about a mental game. But I'm not playing games, I'm serious with what I'm doing."

London 2012 Olympic champion Joshua has taken the division by storm since turning professional, winning all 18 of his fights inside the distance.

The fight is expected to draw the biggest British boxing crowd in nearly 80 years, with an attendance of 90 000 set to watch at Wembley.
Source: SuperSport