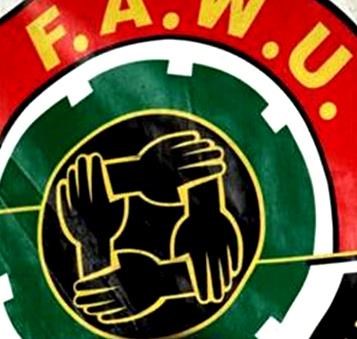 NATIONAL NEWS - Talks between employers and employees in the sugar industry are encouraging, the Food and Allied Workers Union (Fawu) said on Tuesday.

"The talks are encouraging, the employers are giving signals to improve their salary offer," said general secretary Katishi Masemola.

He said even though the talks did not result in a breakthrough on Monday, the union was hopeful that the Commission for Conciliation, Mediation and Arbitration (CCMA) would reconvene a meeting before the end of the week.

The CCMA facilitated talks between the union and employers on Monday.

"Fawu is encouraged by employers' willingness to talk and, with this spirit, possibilities of settlement remain in place."

Sugar refining and milling workers affiliated to Fawu downed tools on May 27, demanding wage increase of 11 percent across the board, a 40-hour work week and an R800 monthly housing subsidy.

They also want all fixed-term and contract workers employed permanently.

Masemola said workers remained resolute in their indefinite strike until their demands were met.

He said 3000 members would march in Durban on Wednesday, in a bid to push employers to accede to their demands.

"All these efforts are part of the rolling mass action that is aimed at putting pressure on the employers to meet workers' demands, especially after the mediation talks did not result in a breakthough," he said.