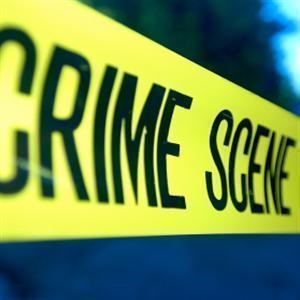 Spokesperson Captain Augustinah Selepe said his body was discovered in Bremer Street around 19:00.

The cause of death was not immediately clear and the police were investigating, Selepe said.

Earlier on Tuesday, a car dealership was robbed in Hercules on the corner of Moot and Hendrik streets.

Selepe said armed men entered the dealership at 16:00 and tied up an employee with electric wires before locking him in a room.
Read the full article on Caxton publication, Pretoria Moot Rekord