Toyota’s Etios rises to the occasion

PERHAPS some will disagree with me when I say that I see something oxymoronic in the idea of a crossover budget vehicle? In my mind, a budget vehicle exists to satiate consumers’ needs for basic transportation with value-filled offerings that are more cheerful, rather than cheap to drive. 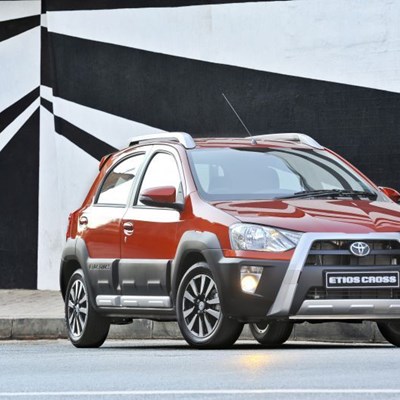 You will note that I only have a problem with the theory of these vehicles because in the metal I actually like the fact that manufacturers have spruced-up their - often vanilla - offerings. My problem has frequently been the more premium price tag these mini-crossovers carry.

Take the Etios Cross that I’ve been driving around recently. While I’m not crazy about its styling, there’s no denying that it stands out from many of the other vehicles on the road. The other point is, people like these small crossovers. The added ride height and some SUV-ish bits seem to appeal to the market.

The exterior is far removed from the regular Etios. Up front there are new revised headlamps, matte black grille and contrasting grey grille guard and front bumper and a ribbed front scuff plate. In side profile, there‘s black cladding which extends halfway up the doors as well as the 15-inch diamond cut alloy wheels and roof rails that can carry up to 50kg. At the rear, there’s a matte black bumper, new taillights and a roof spoiler. The Cross model is also taller with improved ground clearance, which admittedly does help with speed bumps and the occasional pavement-mount when parking.

We like the Etios here in SA; more than 45 000 now populate our roads in either sedan or hatch guises. Now the crossover variant looks to take on the Volkswagen Polo Vivo Maxx and the Renault Sandero Stepway, which in its previous model generation sold very well locally.

Powering my test unit is the familiar 1.5-litre 66kW/132Nm engine with a 0-100km/h sprint figure of 11.3 seconds. The engine feels quite lively and isn’t a frustration to pilot at freeway speeds, which is refreshing. At highway speed all of that aesthetic garnishing does tend to produce quite a bit of wind noise.

Inside, Toyota has used the introduction of the Cross model to implement changes to the interior with new front and rear seat designs with the Cross logo embroidered; re-designed central instrument, enlarged LCD display and digital clock as well as the new 2-DIN audio system with USB, Bluetooth and AUX inputs. The Cross also has piano-black metallic and chrome detailing.

Overall, the cabin suits this type of vehicle with a few funky dials and bright colours.  A common complaint with the Etios has been the quality of the interior materials, however, the more utilitarian approach works well in the Cross model.

A few additions missing from the interior - which would have been nice-to-haves - are multi-function steering wheel, cruise control and a fuel consumption meter in the trip computer. There are still safety items such as ABS, EBD, dual front airbags and immobiliser as standard.

To answer my question, I do not believe that it’s worth the additional outlay over the standard Etios. However, when looking at its rivals, the R159 800 Etios Cross is cheaper than the better-equipped Sandero Stepway (R164 900) and significantly less than the more powerful Vivo Maxx (R178 800). It does make an enticing proposition for the consumer out there who is shopping in this segment. 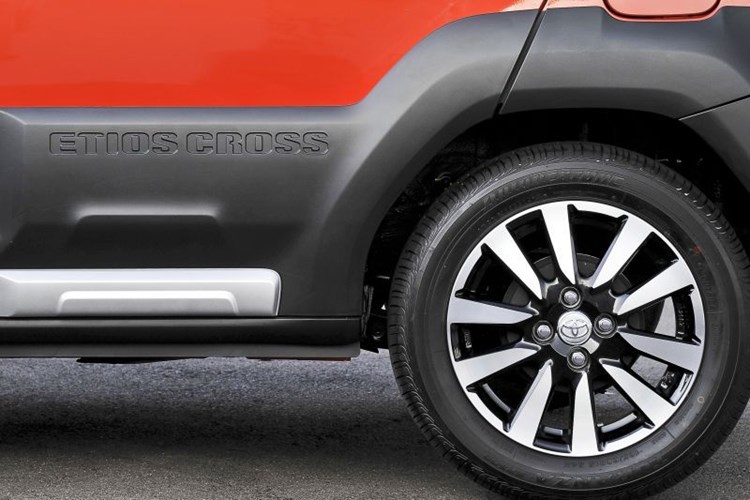 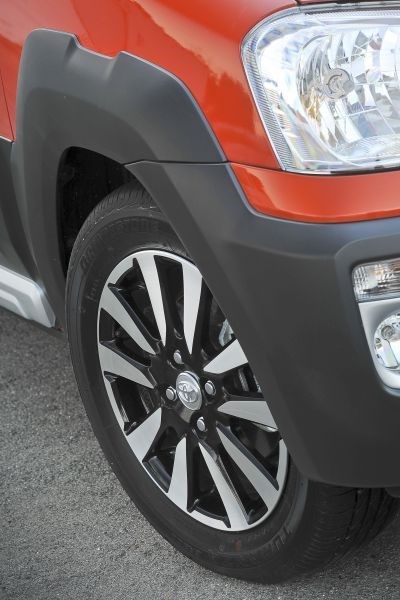 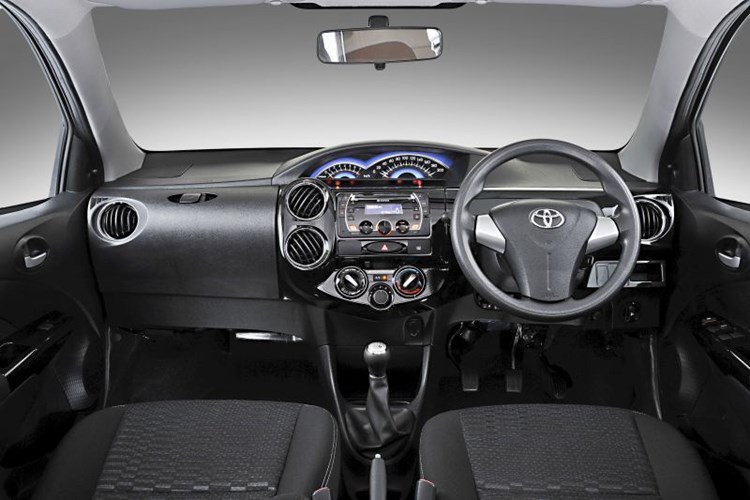