Hendrik Fortuin is Driver of the Year.

Officials and test officials as well as George Municipality officials at the Driver of the Year competition.

The other two category winners were Solly Gysman from George Fire Brigade in the artic category, and Ciaan Ceaser of Atlantic Oil in the rigid drawbar category.

“This year we are hosting about 107 competitors. The event is growing each year and we are receiving more competitors every year. People are becoming more aware of road safety through the event and drivers test their skills during the event.”

“The objective of this event is to highlight road safety and to show George’s commitment to present this event,” said Saptoe. 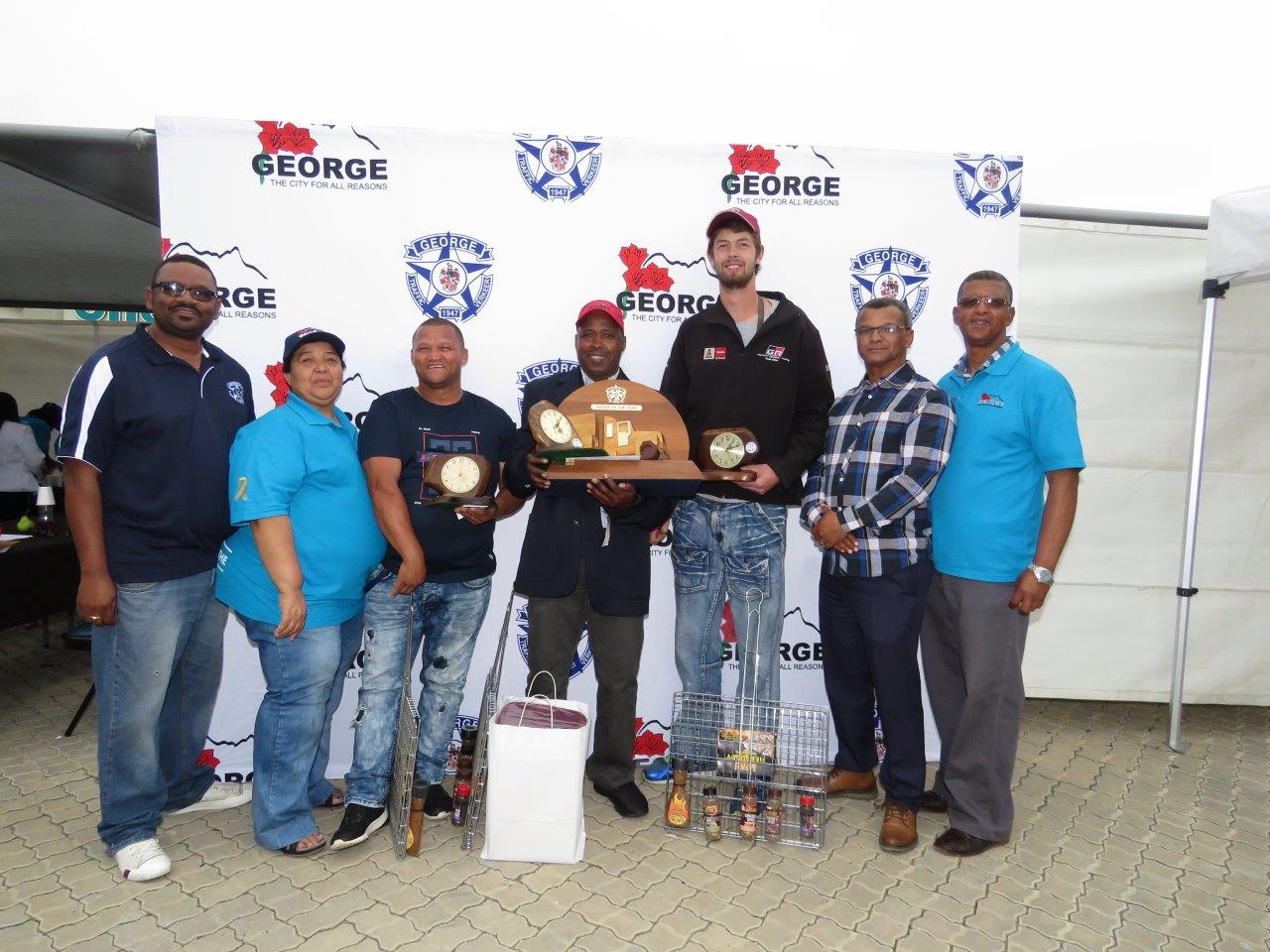 The overall winner, Fortuin, said this was his 15th time taking part in the competition and it was the first time he won. “I came back every time and tried to do better in the categories I have failed before. I also practised a lot this year,” Fortuin said proudly.

He said every year he brings some of his colleagues with to compete in the competition because it gives an excellent name to their company, Hino George Trucks. 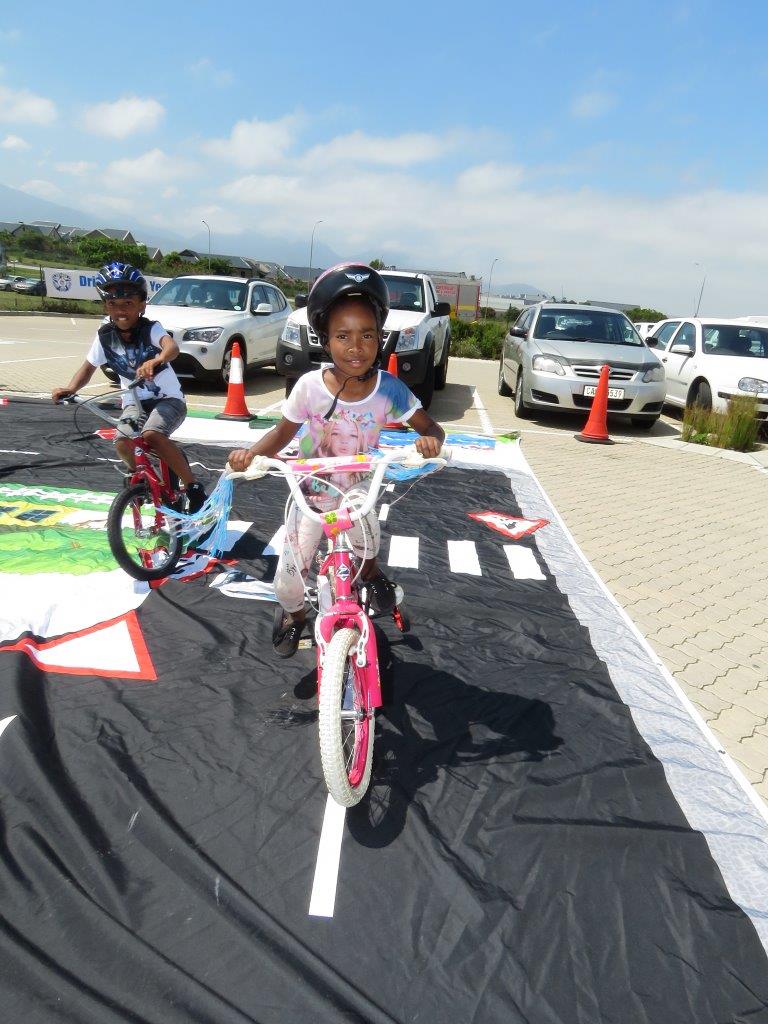 Anwill Junies (10) and Zena Cunningham, both from Pacaltsdorp, were intrigued by the traffic mat and spent their afternoon riding their bicycles on the mat.

Saptoe said previously that it takes a great deal of skill to drive large vehicles – the winners in these categories are truly masters in what they do.

This is the second year that Driver of the Year competition also had a kiddie’s corner. The competition’s goal to encourage responsible driving, develop skills and promote road safety was extended to the public where children could ride bicycles and tricycles on road safety mats and colour-in while learning about road safety at the same time. 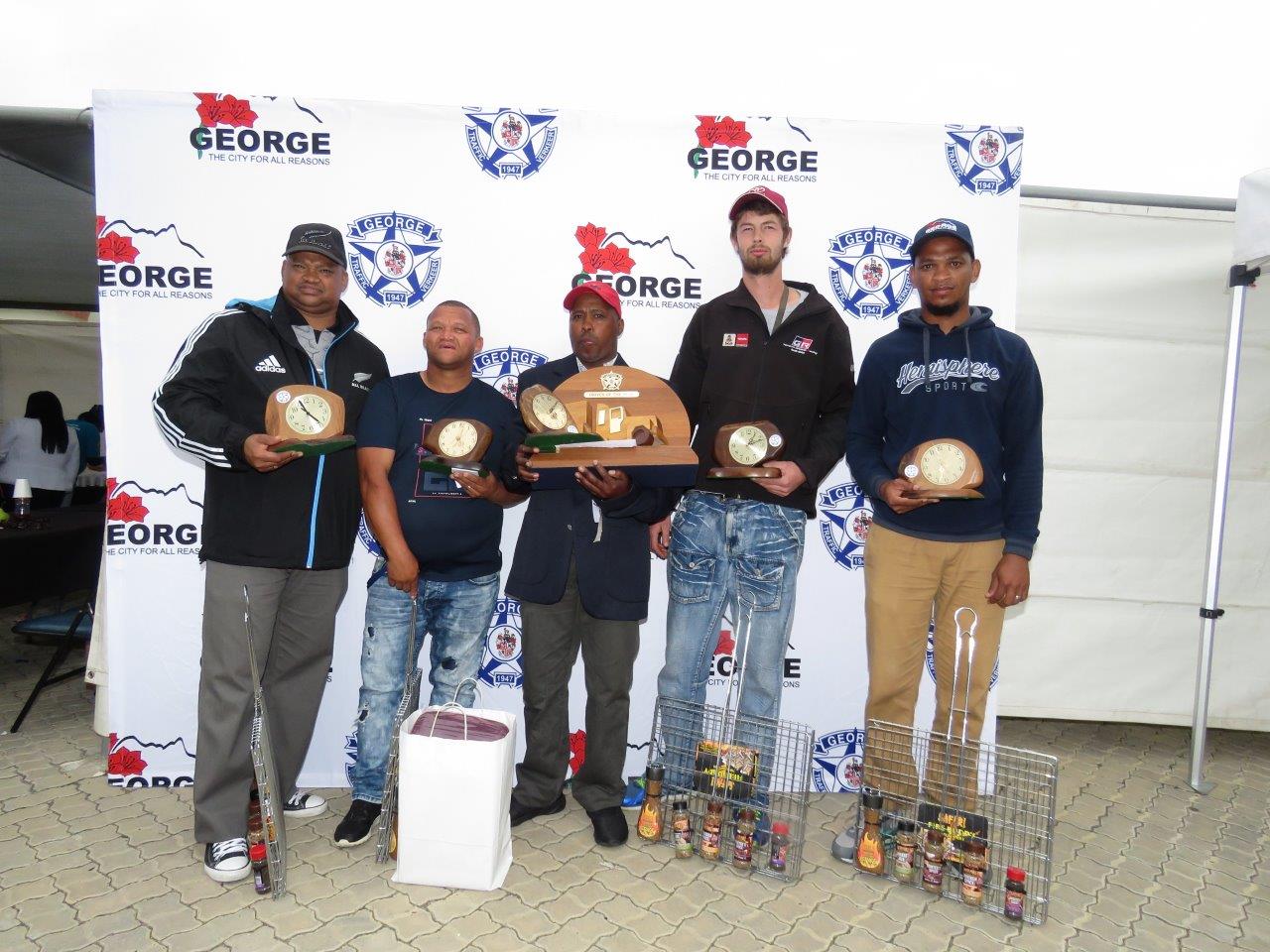 The drivers were allocated points based on an inspection, a road test and precision driving manoeuvres.

Ms Rosa Louw, organiser of the event, thanked everyone for their support and said Driver of the Year cannot be a success without them. She thanked all the officials, participants and sponsors for their ongoing support: Eden Meander Shopping Centre, African Express, Liquor Runners, Kingsley, Intercape, Eden FM, Safari Braai Products, Atlantic Oil, GO GEORGE and George Municipality, West Coast Fisheries. 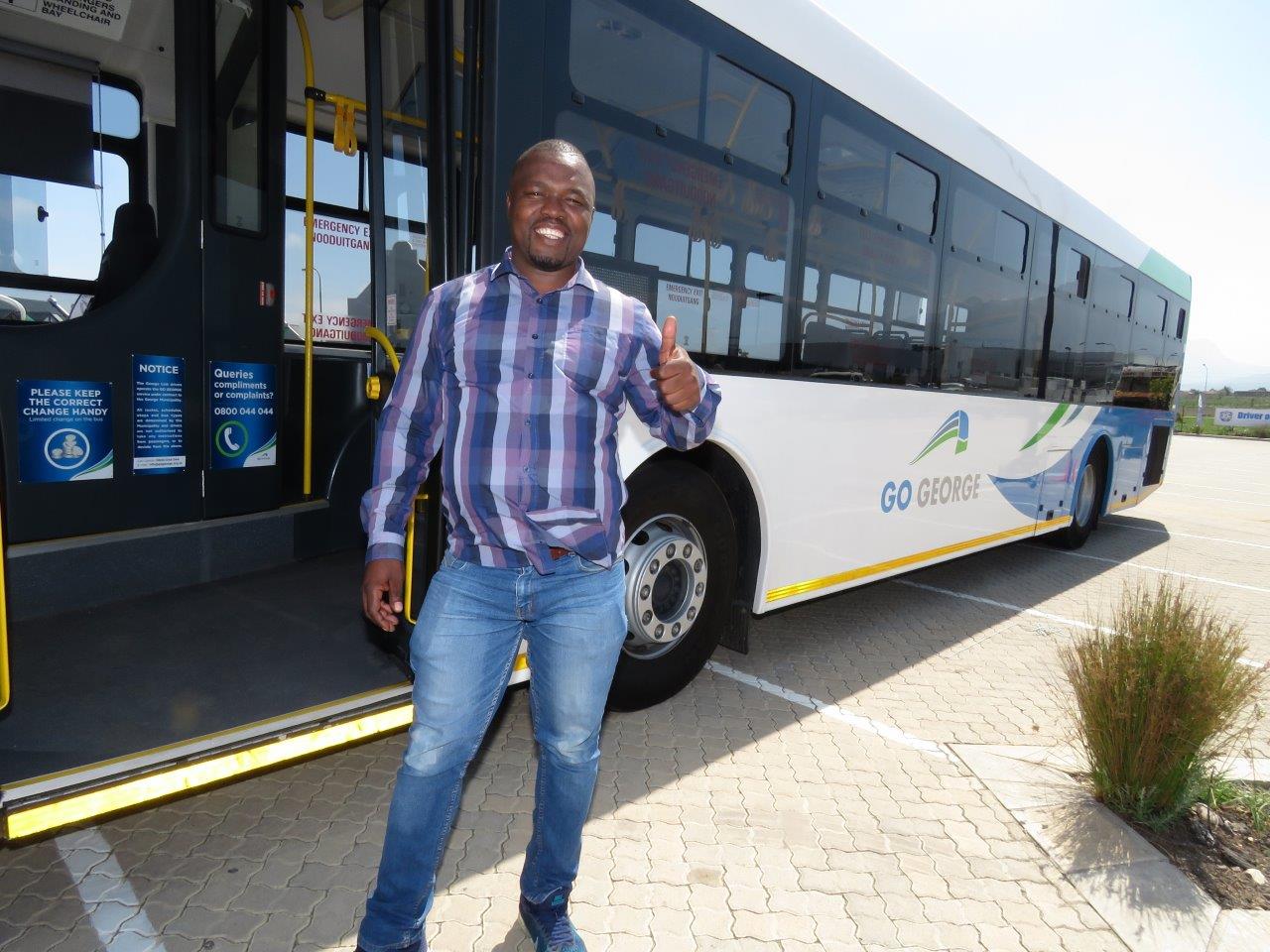