Happy ever after for Fix

A very happy Fix has been adopted by Teresa Jardim.

GEORGE NEWS - After the tragic death of his owner, Johan du Preez's faithful hound, Fix, has found his happy ever after.

"Today has been quite an emotional day for us. Fix was out of his skin when he saw the same lady [Teresa Jardim] who used to give food and biltong to him and his dad. He immediately regonised her. She knew in her heart that she needed to adopt him.

"Although he was a happy dog with his dad living on the street, he walked into a property today for the first time called home and we couldn't be happier for him. Go well Fix and RIP Johan. Fix is in good hands," reads a Facebook post by the GRSPCA.

Du Preez died in the George Hospital on Friday 13 November after he was involved in an accident involving a Go George bus on Tuesday 10 November. 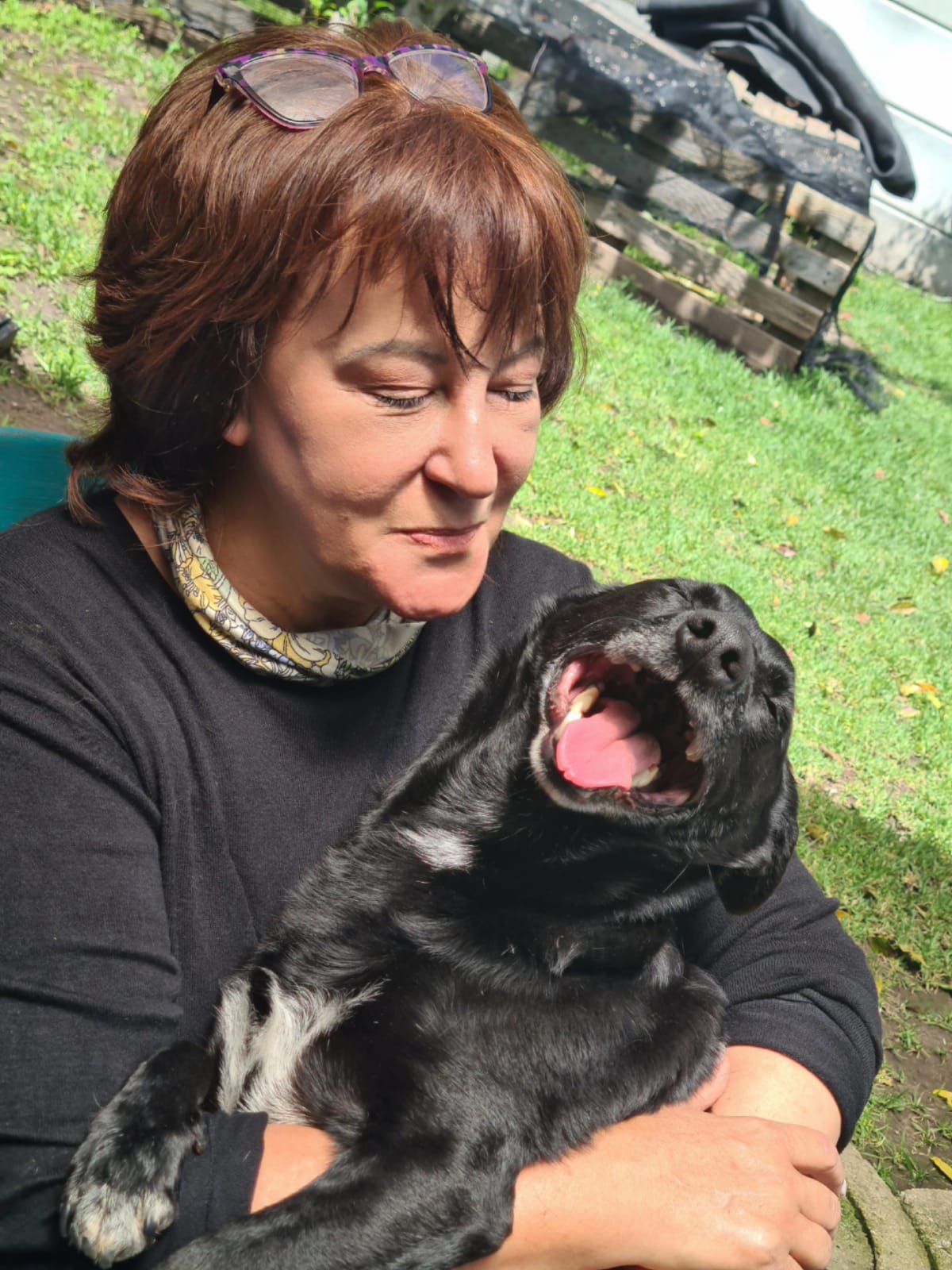