The foundation of the half-built house where Ahlumile lost his life. From left are the beneficiary of the house, Mongezi Mkobelwana; Ahlumile's grandfather, Ntsikelelo Mqhokrwana; and Ward Councillor Ntombi James. Photo: Michelle Pienaar

GEORGE NEWS - The grandfather of the seven-year-old boy who lost his life when a brick wall collapsed on him has, with the help of the South African Communist Party (SACP), approached the Human Rights Commission for guidance.

The little boy, Ahlumile Tshaka, was playing in Asazani (Thembalethu, George) on a building premises with his friends, less than 100m from his parents' house, when the wall of a half built RDP-house collapsed and crushed his skull.

The incident took place about three weeks ago on 23 September. Ahlumile was a Grade 2 learner at Mzoxolo Primary in Lawaaikamp.

Ahlumile's grandfather, Ntsikelelo Mqhokrwana, is still contemplating legal action, but has been advised to first approach the Human Rights Commission (HRC) and wait for a finding on the matter. Mqhokrwana was already approached by more than one legal firm that wants to take on the case.

"But for now, we wait and see what the commission has to say. This does not mean we are not going to take legal action," said Mqhokrwana.

SACP district secretary Langa Langa said they lodged a complaint on Tuesday to the HRC, on behalf of the family. A reply from the commission states that they will be contacted in due course.

In a statement earlier Langa said the fact that the building site was left unfenced and unsupervised is a clear disregard of black lives by the Western Cape government and the companies involved. "They could have known that this was a disaster waiting to happen," he said.

Background
Following the accident, the half-built house and seven others were demolished on Friday 2 October. The original contractor was appointed by George Municipality in April 2019 to build 33 units as part of the Thembalethu project. The contract was terminated in December 2019, due to poor performance.

According to Western Cape Minister of Human Settlements Tertuis Simmers, the contractor then failed to demolish the eight half-built structures as instructed by the municipality. The project was taken over by Province and a new contractor was appointed on 1 September to complete the project.

Director of Human Settlements Charles Lubbe responded to enquiries last week, saying the provision of housing is the mandate of the Western Cape Department Human Settlements and the municipality acts as an agent in this regard. 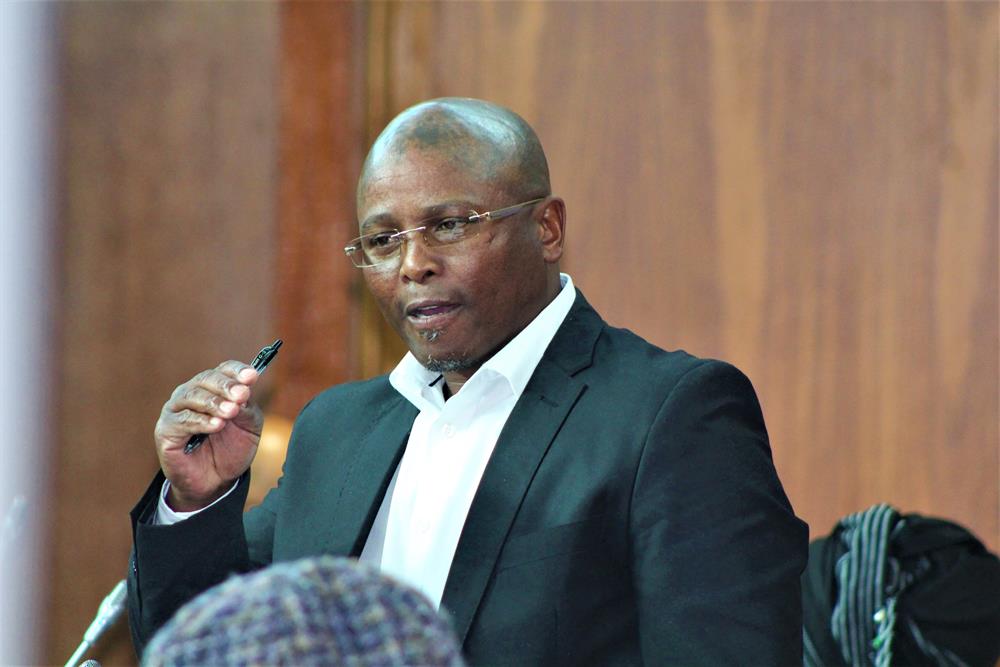 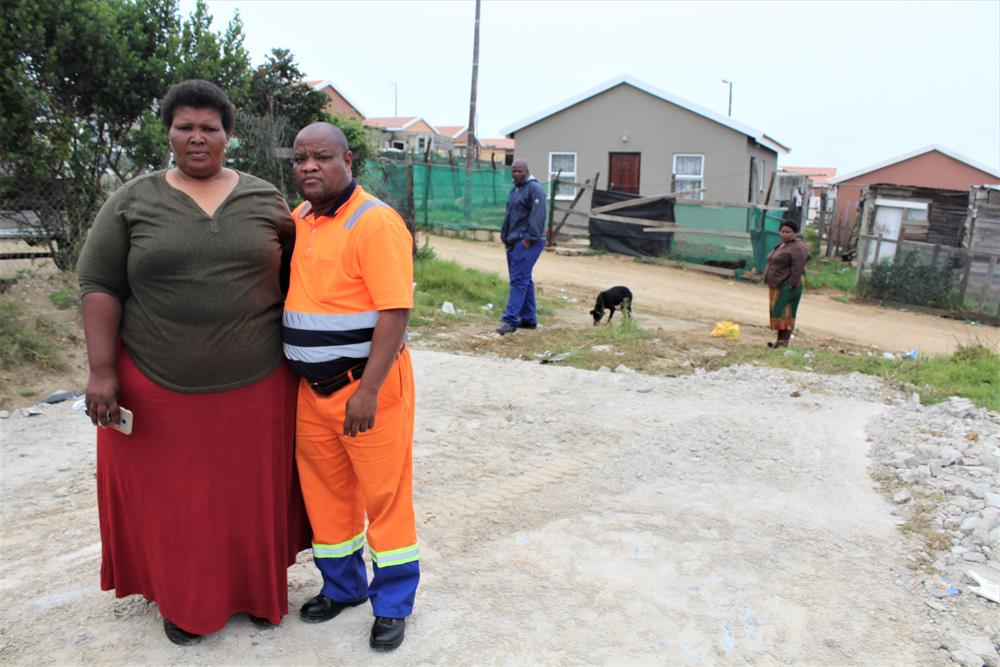