George has a new Speaker

GEORGE NEWS - A song and dance from ANC Councilors entertained guests, officials and politicians at a special Council Meeting this morning, at the George Council Chambers.

It was the fourth attempt to elect a new speaker, deputy mayor and chief whip of council.

The IEC was present, again, to conduct the election.

Charlotte Clarke is the new deputy mayor and Marlene Barnardt takes the position of Chief Whip. 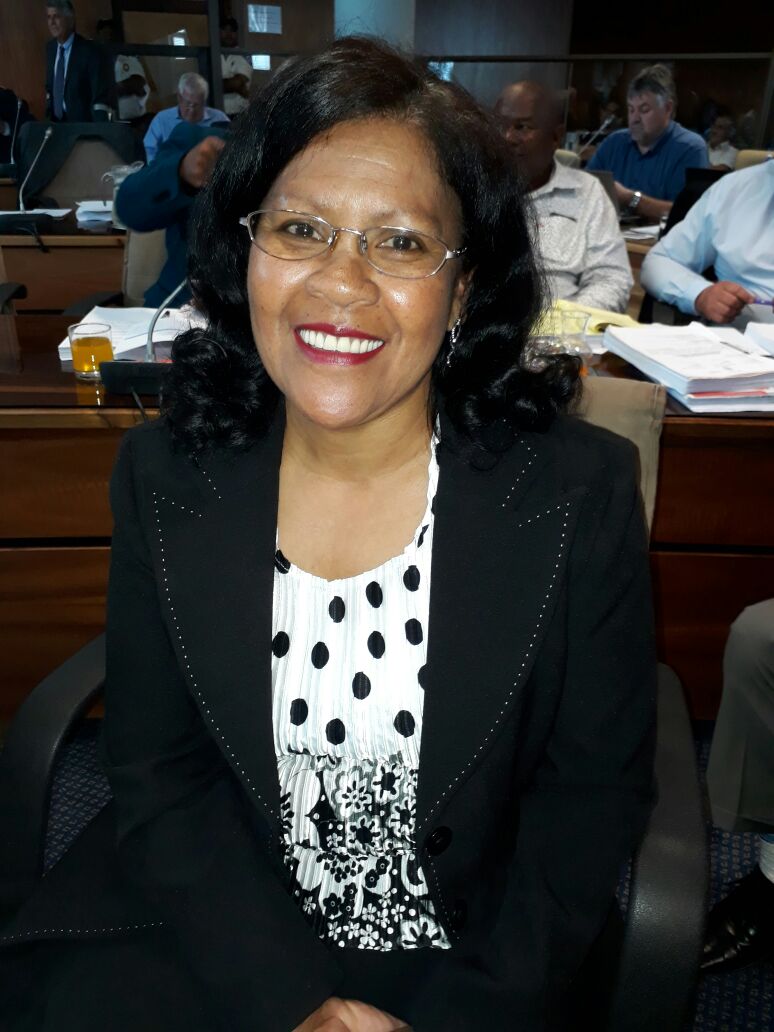 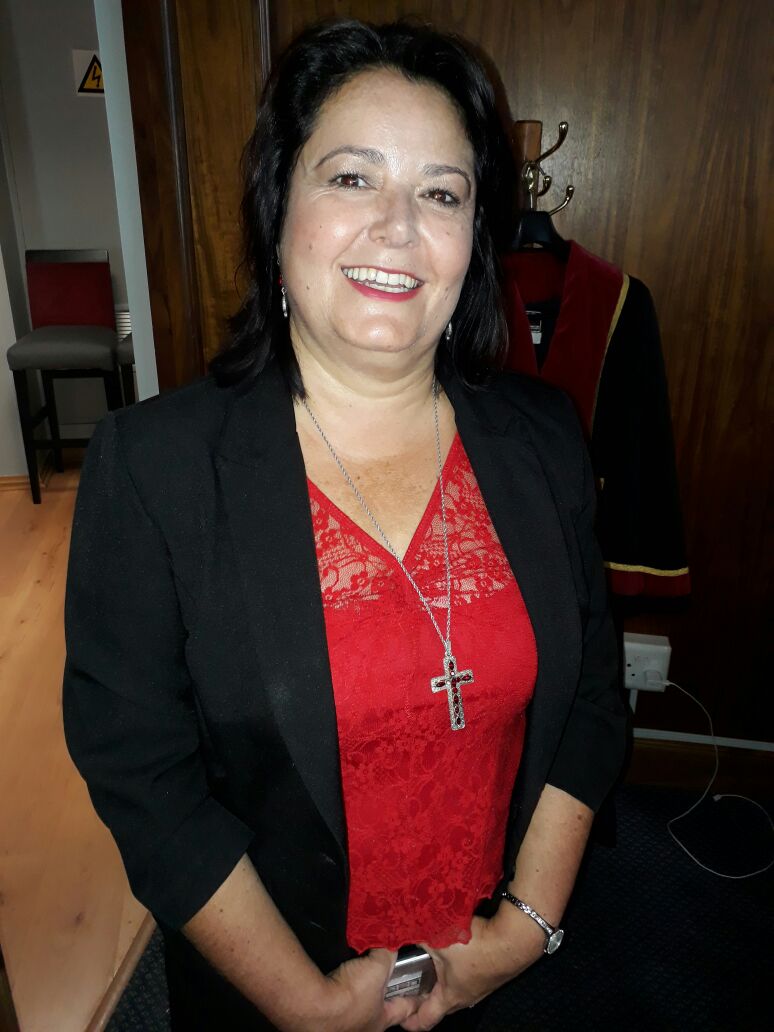 The opposition nominated Virgill Gericke as their candidate for deputy mayor and Helen Loff for the position of Chief Whip.