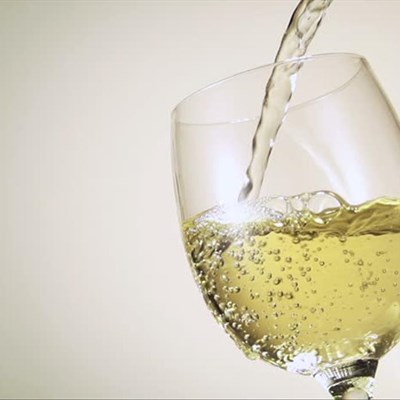 AGRICULTURAL NEWS - The winners of the fourth annual Standard Bank/Chenin Blanc Top 10 Challenge were recently announced at the Delaire Graff Estate outside Stellenbosch.

This year, the competition attracted 136 entries from all South Africa’s major wine-producing regions. The winning wines were produced at nine cellars in the Cederberg, Stellenbosch, Paarl, Swartland, Tygerberg, Durbanville, and Darling.

Each cellar received R25 000 in prize-money to be used for the economic and social upliftment of farmworkers.

“This sponsorship goes further than just the recognising the winners, but it also creates a great opportunity for the prize-money to [be ploughed] back into projects for their local communities,” said Willie du Plessis, Standard Bank SA’s executive head of business banking in the Western Cape.