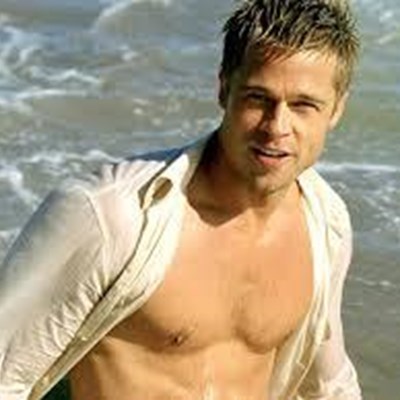 (Generic image)
INTERNATIONAL NEWS - A man was led away in handcuffs after attacking Brad Pitt on the red carpet at the Hollywood premiere of the movie "Maleficent."

Witnesses saw the man from the fan area jump over a barrier to the red carpet at the El Capitan Theatre in Hollywood on Tuesday and rush at Pitt.

Security guards wrestled the man across the barrier and called police, who arrived and led the man away. Pitt kept greeting fans and walked into the theater.

Phone and email messages for representatives for Pitt and Disney were not immediately returned, and police had no immediate information on the man or the incident.