GEORGE NEWS - Bungling by a national sports body is preventing local teenage swimming sensation Minke Janse van Rensburg from competing in any international event. No athlete in South Africa who is intellectually impaired or has Down syndrome can currently compete at international level.

The South African Sports Association for the Intellectually Impaired (Sasa-II) has no funds available for teams to compete in other countries. Their executive committee is not in favour of self-funding by the athletes, and on top of this, Sasa-II has been suspended since last year September from the International Sports Federation for Persons with Intellectual Disability (Inas)*.

Due to the suspension, World and Africa record holders with Down syndrome couldn't participate in the Global Games - a quadrennial global, international multi-sport event organised by Inas - in Brisbane, Australia, in October. With the current lack of funds they will also miss out on the Trisome Games in Turkey, in March next year.

This event is not linked to Inas and is exclusively for athletes with Down syndrome. It takes place every four years and is a multi-sport event.

International trips under the Sasa-II banner are usually funded by the national lottery. According to Ina Fowler, the national swimming convener of Sasa-II, there were issues around their first application and it had to be resubmitted.

"One of the events that we have applied for has already taken place. As far as I know, the new submission was done and we are waiting for feedback from the lottery," she says. Minke Janse van Rensburg (15): "I love swimming, and my coach, and Africa. I want to win many medals and Nkosi Sekelele Africa must play if I win gold." Photo: Michelle Pienaar

Penalty fee
Sasa-II's suspension followed after the body failed to settle a penalty fee of R200 000 imposed on it last year for cancelling the national soccer team's participation in the Inas Soccer World Championships just two weeks before the event.

However, Fowler said a lack of funds is the major issue at play. "The national body has not managed to secure any funding for any of the teams to compete internationally. Part of the problem is that not all of the international affiliation fees are up to date." She said there has been discussions to see how the suspension issue can be resolved.

Lizzie Vogel, former president of Sasa-II, said the suspension of Inas was unnecessary, because provision was made within Sasa-II's original budget to pay the penalty fee. President of Sasa-II, Ronnie Mohlabi, said he was unable to comment on the crisis due to other engagements. Several attempts to make contact with the Western Cape Sasa-II chairperson, Mike Mouries, proved fruitless. 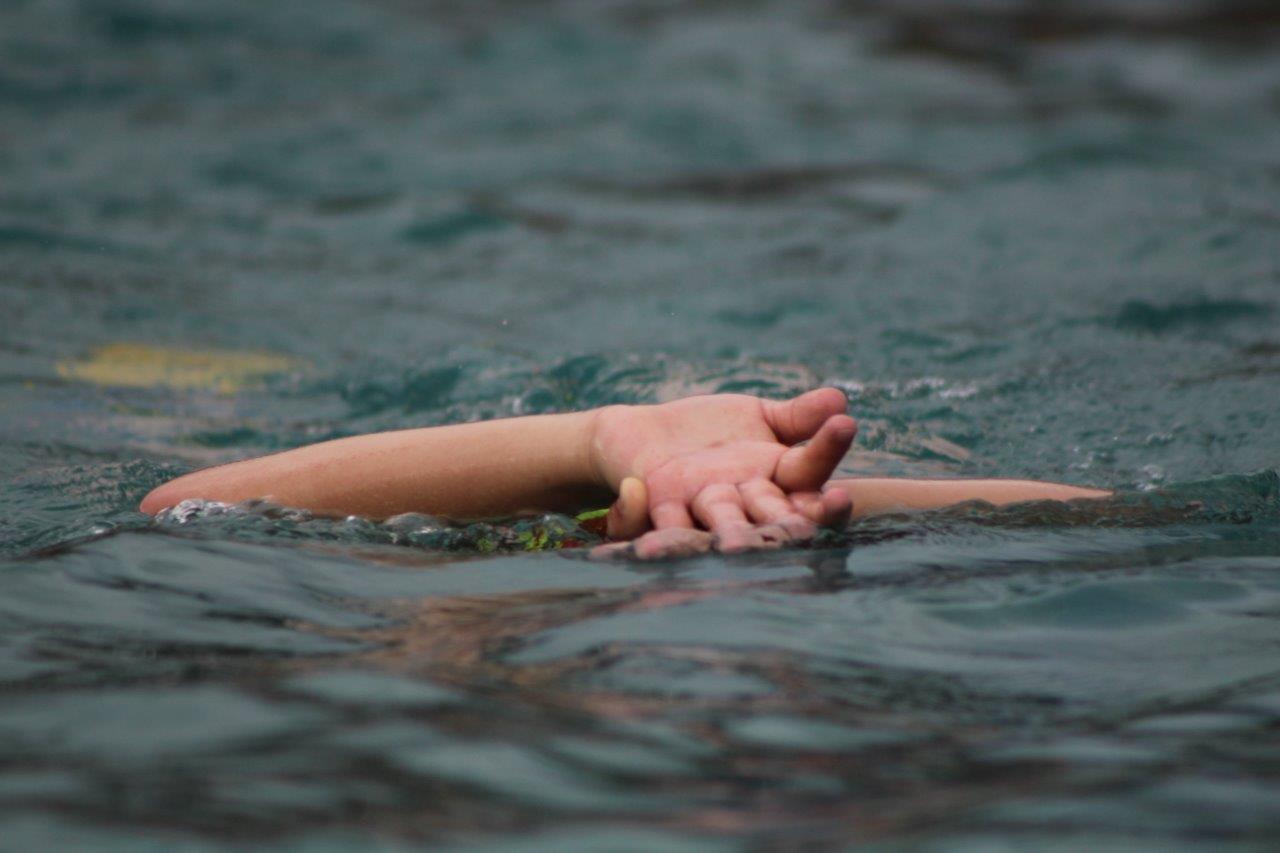 Grandad to a swimmer with Down's Syndrome, Jan Kotze: "We feel it is a total injustice to these children. The enjoyment that these children are deprived of is not acceptable. Our hands are cut off."

Minke and friends
Hennie Janse van Rensburg, Minke's dad, said it would be great if the administrative barriers could be eliminated. "The SA Down syndrome team is strong and can hold our name high at the international events. It would be a shame if the lack of international participation of our adult swimmers discouraged them from swimming."

He stresses that swimmers with Down syndrome train just as hard as any other swimmer who wants to perform. When asked about her passion for swimming, Minke said, "I love swimming, and my coach, and Africa. I want to win many medals and Nkosi Sekelele Africa must play if I win gold." The 15-year-old Minke Janse van Rensburg, a world champion swimmer with Down syndrome, won't be able to participate in any of the international events of which she is the current record holder. Photo: Michelle Pienaar

Jan-Herman Els (19) from Pretoria is the current national Down syndrome swimming champion. His granddad, Jan Kotzé, who accompanied him in June last year to the 9th DSISO (Down Syndrome International Swimming Organisation) world championships in Canada, said they are very sad about the situation.

"We feel it is a total injustice to these children. The enjoyment that these children are deprived of is not acceptable. Our hands are cut off. There are sponsors who are willing to help the children. It's tragic. These children have the same aspirations as other children."

Ann van Bosch, mom of world swimming champion Melisa O' Neill (27) from Durban, added her voice. "It seems unfair that our top athletes are being prevented from competing on an international level and thereby raising our country's flag!! Especially when some of these athletes are being government sponsored to improve performance."

Self-funding unwelcome
According to Fowler, several of the different codes approached the national body to ask of they can't start fundraising initiatives to self-fund participation. "There are some issues which make Sasa-II's national body hesitant to approve that, because all the players won't be able to raise the necessary funds," she said.

Provincial representatives of Sasa-II met in Bloemfontein in October where the request for self-funding was discussed. Fowler said the general thinking is that self-funding won't be approved.

"They went back to the various provinces and requested feedback on the matter. The deadline was 31 October and all the feedback hasn't been received yet."

Fowler said it will be a tragedy if athletes aren't able to attend the Trisome Games next year. "Many of our top athletes are world record holders, at their peak, and need to defend their titles," she said.

According to Vogel, several of the current members of the association's executive committee have never been pro international participation. "Since 2015, years before they formed part of the top structure, they made it clear that they don't see the point of flying around for these trips." Jan-Herman Els (19, right) receives his winner's trophy at a national championship in Kimberley.