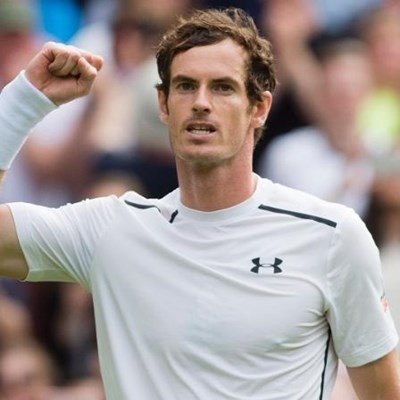 Murray was drawn in the same quarter as Roger Federer - meaning the pair could face each other in the last eight.

The 29-year-old Scot is chasing a fourth Grand Slam title and his first in Melbourne, where he has reached the final five times.

Defending men's champion Novak Djokovic will be aiming for a record seventh Australian Open title with a first-round match against Fernando Verdasco.
Spaniard Verdasco knocked his compatriot Rafa Nadal out in the opening round last year, but lost to Serb Djokovic in their recent meeting at the Qatar Open despite having five match points during a second-set tie-break.