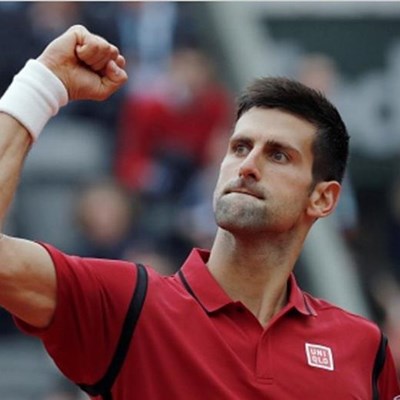 The defending champion defended brilliantly at a floodlit Rod Laver Arena to frustrate the man who knocked Rafa Nadal out in the first round last year.
Djokovic was forced to save five match points to beat Verdasco at the recent Qatar Open and was broken twice during a thrilling second set on the Melbourne Park centre court.

But the Serb raised his game as the 33-year-old flagged in the third to set up a second round match against either Ivan Dodig or Denis Istomin.
Source: Eyewitness News