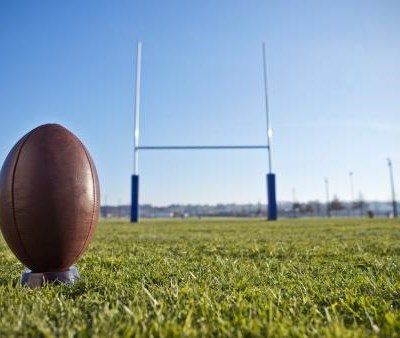 The rugby clinic that was held by Springbok legends inspired the youth involved.
NATIONAL NEWS - A collection of Springbok legends held a coaching clinic at Ndola’s Simba School ahead of the Rugby World Cup starting in England later this month.

The clinic catered to over 100 children from under-12s to under-16s.

“The children were very happy to be coached by Legends, more so when they rubbed shoulders with former Springbok black players like Chester Williams, Mac Masina and Seconds,” said Dongo.
Source: African News Agency (ANA).