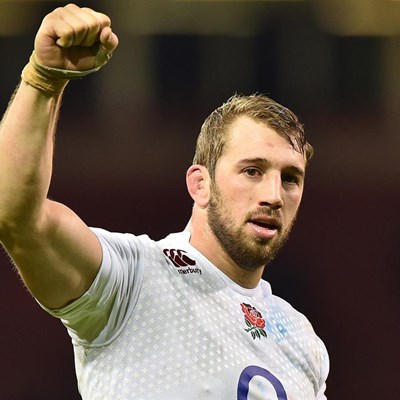 Chris Robshaw.
INTERNATIONAL NEWS - England flanker Chris Robshaw is set for a further examination on the shoulder injury he suffered in Harlequins' Premiership defeat against Worcester.
Robshaw has missed England's two-day training camp due to the shoulder problem.

The 30-year-old suffered the injury midway through the first half at Sixways on New Year's Day and was eventually taken off at the interval.

The former England skipper linked up with Eddie Jones's test squad as planned on January 2, but his shoulder problem now needs further assessment.

"Chris Robshaw will go for a scan tomorrow to determine the extent of a shoulder injury sustained while playing for Harlequins against Worcester Warriors on New Year's Day," read a Rugby Football Union (RFU) statement.
Read more on SuperSport.