Coetzee out as WP change five 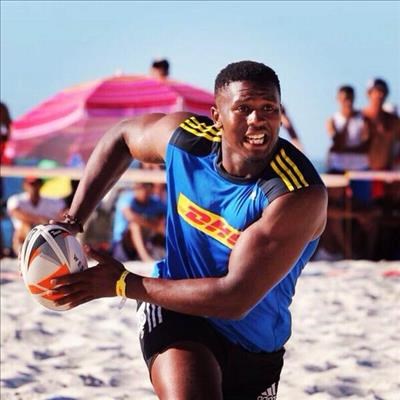 RUGBY NEWS - There are some voluntary changes in the five that Western Province have made for Saturday’s Currie Cup final at Kings Park but the one that most harms their hopes of picking up the Cape union’s 34th successive domestic title was forced by injury.

Former Durban schoolboy Jaco Coetzee has been in outstanding form for the visitors in his first full season of Currie Cup rugby but was concussed early in last week’s 19-5 win over the Golden Lions in the Newlands semifinal. Coach John Dobson knows how important Coetzee is to the WP back row balance so gave him until the 11th hour to get through the necessary concussion protocols but was forced to admit defeat by the time the team for the final was announced on Thursday.

Sikhumbuzo Notshe comes in as the direct replacement at No 6 for Coetzee but he is not a like for like replacement, which is what prompted Dobson to recall Cobus Wiese for the deciding match. Wiese played for WP under-21 last week but is back for Kobus van Wyk because he has more potential to supplement his other strengths by doubling into the breakdown role played by Coetzee. The age-group star started a Super Rugby match against the Chiefs in Cape Town on the openside flank in April but was injured after half an hour.

Van Wyk moves to the bench, with WP effectively starting the final against the Sharks with two changes to their back row. In addition to that there are three changes to the backline that faced the Lions last week, with the injury enforced absence of EW Viljoen necessitating a switch to inside centre for Ruhan Nel.

The Blitzbok started on the wing last week but was moved to centre in the 34th minute, which was when Viljoen departed the scene with a hamstring injury. Nel played well in the midfield and was particularly outstanding on defence so Dobson will have confidence playing him there. Nel was in fact the starting centre the last time the Cape side came to Durban, which was for the 31-20 win over the Sharks in the final round pool match two weeks ago.