Who said what in sport this weekend

SPORT NEWS - Who said what in sport this weekend: "Sorry, I lost my aluminium foil hat somewhere. It's quite a theory. That was normal defending. It could have been a lot more aggressive."

- Mercedes driver Valtteri Bottas hits back at George Russell's claim that he defended too aggressively when the Mercedes and Williams drivers collided in the Emilia Romagna Grand Prix.

"It is driven exclusively by greed. The only ones who to stand to gain are hedge funds, oligarchs, and a handful of already wealthy clubs, many of which perform poorly in their own domestic leagues despite their inbuilt advantage."

"To be a coach at FC Bayern - you basically need a thick skin."

- Thomas Mueller on coach Hansi Flick's wish to leave the German champions at the end of the season. 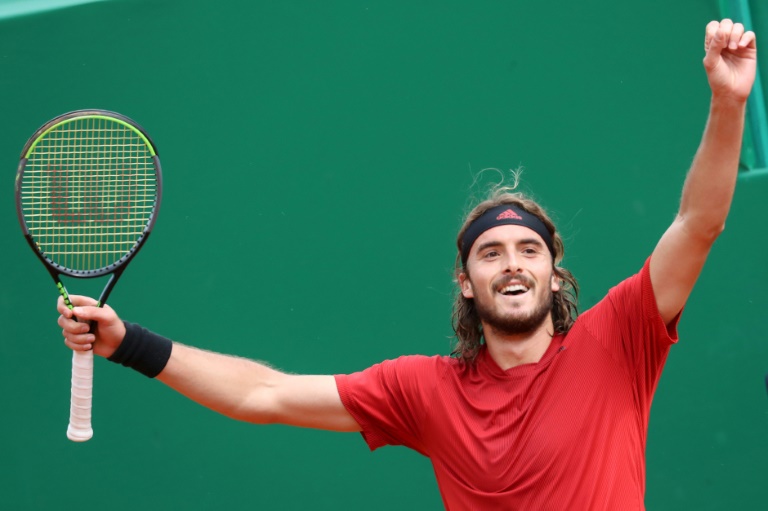 "Definitely I'm not an extremist. I've been inspired a little by Buddhism. I would say there's certain values and elements there that you can take and apply to your life. I'm pretty sure it makes your life better, more happy, fulfilling life."

"The data that comes from this is going to be vital to getting to the land of milk and honey of normality."

- World Snooker Tour chairman Barry Hearn on the return of fans to watch the world championship in Sheffield.

"I know already that it's not going to be a walk in the park, I'm going to suffer."

- Six-time world MotoGP champion Marc Marquez preparing for the Portuguese Grand Prix, his first race in nine months after breaking his arm in July last year. In the race on Sunday, he was seventh.

"Ronaldo is our finisher, he adapts to these matches, because he's a champion. He's a penalty area killer."

- Juventus coach Andrea Pirlo on the absence of Cristiano Ronaldo in their 1-0 defeat to Atalnta.