A record number of entries - 16 men's and 16 ladies teams - entered the competition, which was played over three weekends.

The winners of the ladies competition were Peta-Ann Basford and her team of Marion Baird (lead) and Johlene Bronkhorst (second). The runners-up were Annette Kritzinger, Hazel Botes and Elna le Roux. 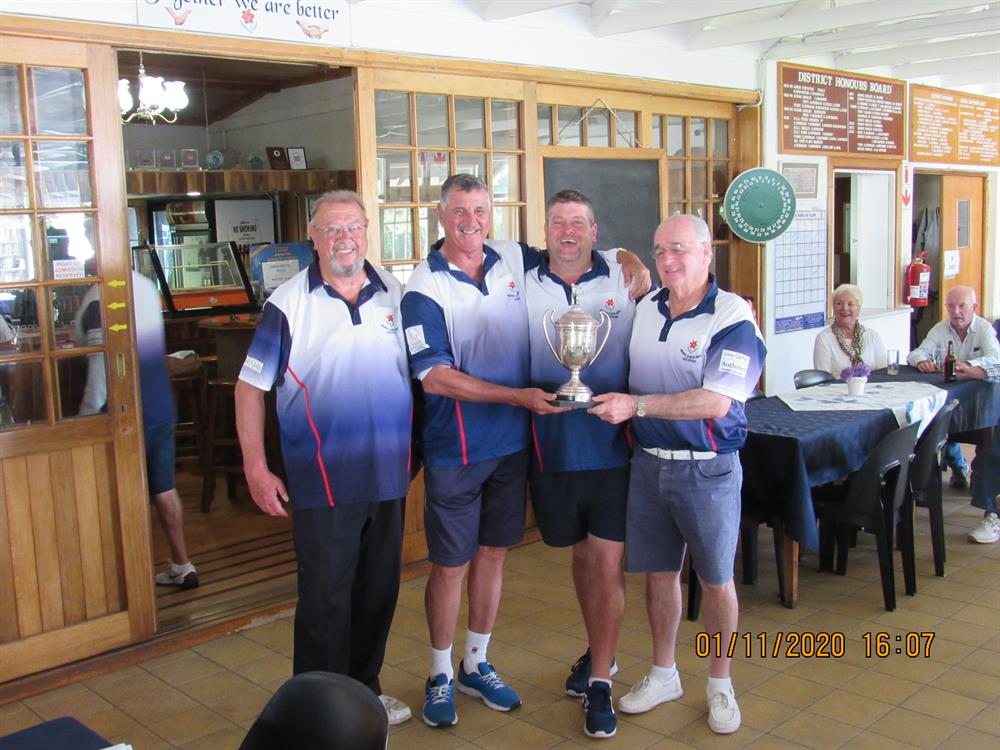