The winner on the evening was George High who overcame the team from Mazars Blue.

The score being 22-2. This moved them to the top in the Plate event.

In the Cup event there was another win for the Supporters team who now have a commanding lead at the top of the Cup event. They find themselves 9 points ahead of the team from Russel Rich Foods.

Second to Sixth place in the Cup are only separated by 3 points, so it looks like a tight battle for the second spot. Leader Board after Round 4.

In the Plate event it is a much tighter affair, with only 5 points separating the top 4 teams.

The next round takes place this Thursday evening, with the final being played on the 22nd on April. 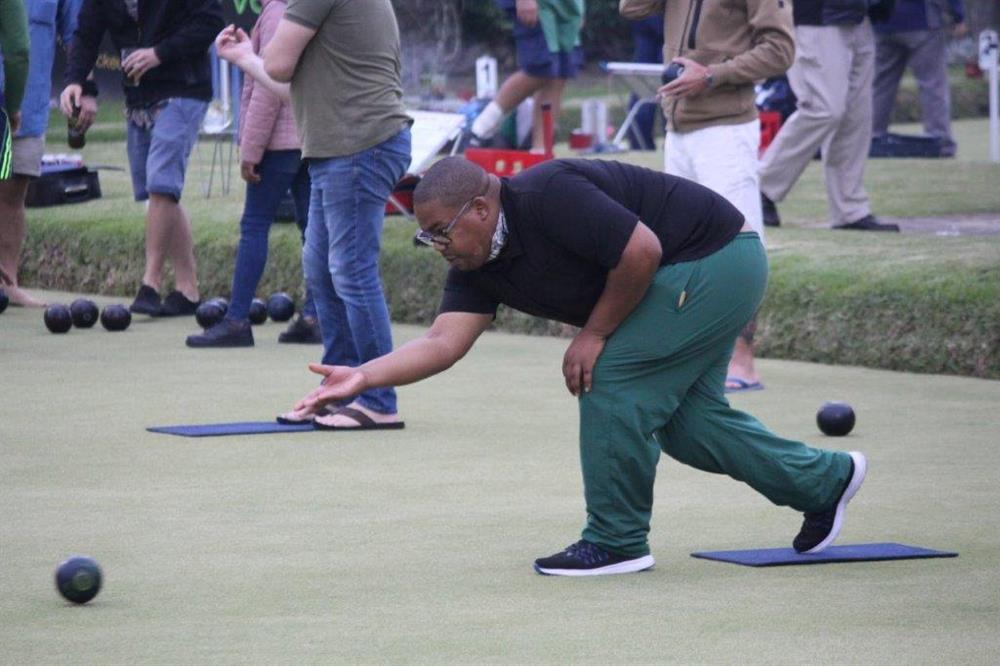