Ryan Dreyer, Karabo Mokoena and Sam Mckenzie are the only holdovers from the 2018 winning side returning for duty in the country’s premier team event, sponsored by Tempest Car Hire, but going into battle with five new caps does not worry the team’s manager, Andy Truluck.

“Not many people backed us at Oubaai Golf Club last year, but we won the tournament with two bankers and six new caps. There is no reason that we can’t do it again because we’ve brought the same kind of spirited team to Mbombela Golf Club,” Truluck said.

“Our new caps this year are Kieron van Wyk, Steven le Roux, Kian Rose, Shaun Jones and Wendell Bossenger, but they are all experienced IPT players. Ryan and Wendell have masses of experience and they both served on the winning Central Gauteng teams that won the SA Mid-Amateur Inter-Provincial back-to-back in 2017 and 2018. “The youngsters all gained great experience in last year’s SA Challenge Cup. Sam, Kieron and Kian also represented us in the SA Under-19 Inter-Provincial last year while Steven brings a lot of experience too, having represented Free State on junior and open amateur level before he relocated to Gauteng.” 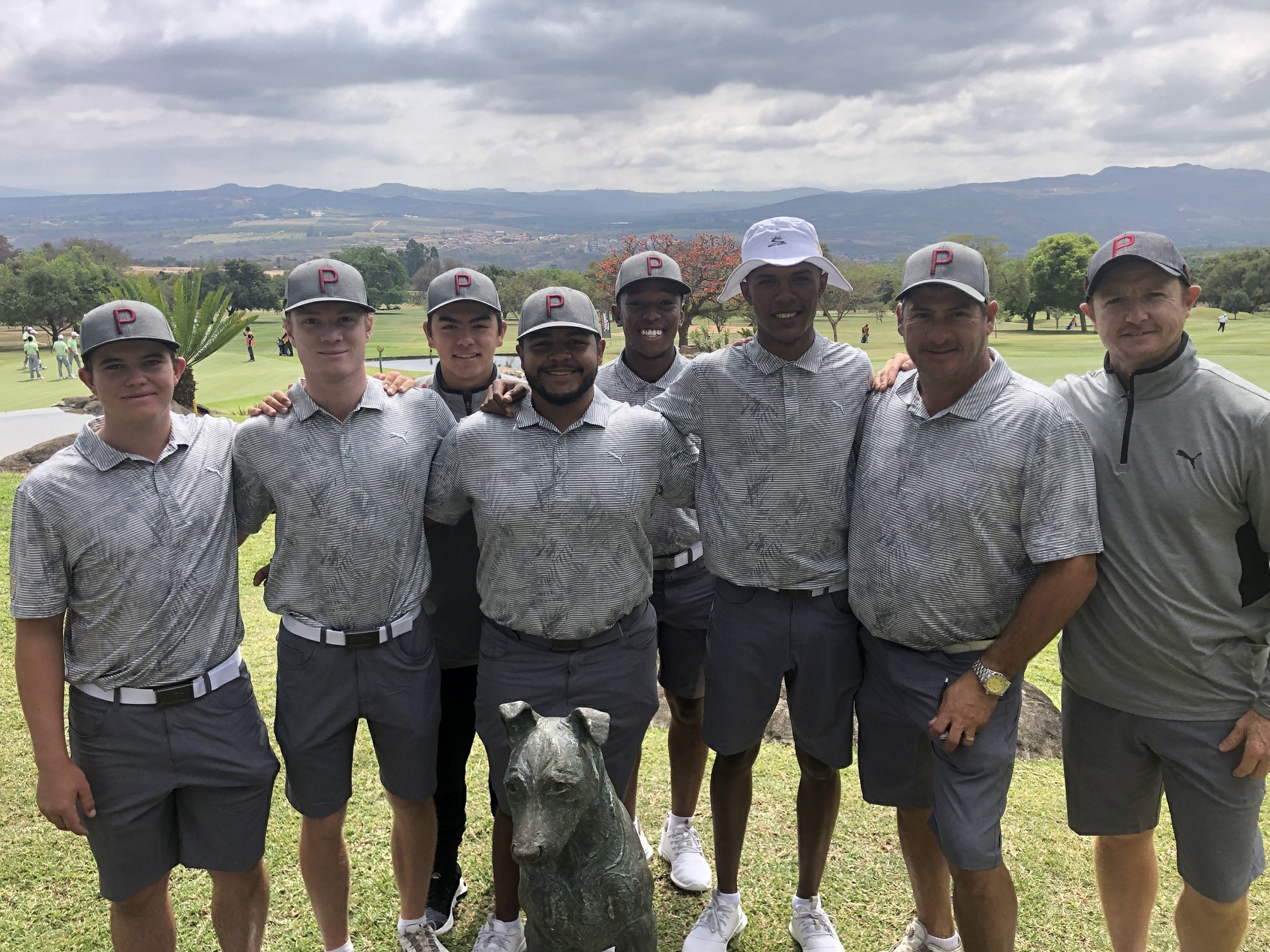 The new caps will get their baptism of fire underway in what promises to be a humdinger against Western Province on Monday.

Twelve months after a devastating relegation, Western Province rose from the ashes and won the B-Section battle for promotion with an unbeaten run and an astonishing 56 games points.

“Western Province also lost a few players to the pro ranks and the five guys from last year competing this week are fired up,” Truluck said.

“We are ready for anything they bring. Our IPT teams are selected for their match play skills, and we have done solid preparation for the biggest week of the year. The pack of lions are ready to start hunting. They will bring everything and leave nothing out there.”

“All the guys have worked hard for the honour to represent Western Province here this week,” said team manager Robert Larsen. “As much as golf is an individual game, IPTs are all about the team and the spirit in our camp is phenomenal. We are a tight unit this year and the guys are fired up to start their campaign.”

Gauteng North will face KwaZulu-Natal in their opening gambit, while 2016 champions Southern Cape take on a youthful Ekurhuleni side.

“We have the home course advantage, but that also comes with the home course pressure and I’m sure the guys will feel it on the first tee. We are ready to give it all for five days.

“We expect a very tough opener against Boland. They are former champions and will be looking to make a big statement. We’ll come out guns blazing, try to get on the front foot in the foursomes and play until we have nothing left in the singles. We are ready for the fight to begin.”

Free State will face Border and the Eastern Province take on North West.