‘Golf really healthy even without Tiger’ 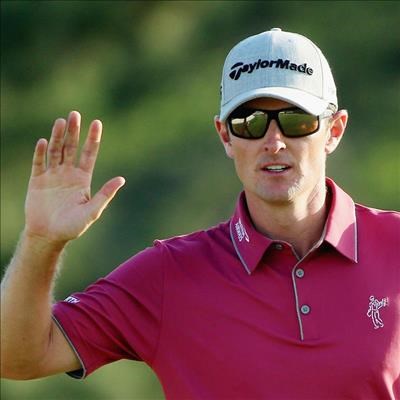 GOLF NEWS - Golf no longer needs Tiger Woods to captivate global audiences because a new generation of young superstars has emerged in his absence, Olympic champion Justin Rose has said.
Woods' agent set the golfing world abuzz this week after revealing the 14-time major-winner had been cleared by his doctor to begin full practice as he prepares for yet another comeback from injury.

But Rose, who won the US Open in 2013 and came runner-up at this year's Masters, said the group of twenty-somethings now claiming golf's top prizes had already eclipsed Woods' absence.

"I think golf has found itself in a really healthy spot without Tiger at the moment," Rose, 37, said via teleconference, as it was announced he will contest next month's Hong Kong Open.

"So many young players have come through and filled the void. I think to have him back is just a bonus. I don't think golf is desperate for him back."

Woods, 41, has not won a tournament in four years, and his Major drought stretches back to 2008. After undergoing spinal fusion surgery in April he said he may never play at the top level again.

But Woods, who has also been plagued by personal problems and pleaded guilty to driving under the influence in August, recently posted a video of himself using a driver, captioned "Making Progress".

"Everyone just wants to see a healthy Tiger Woods," said Rose. "It's almost gone past the point of thinking 'Oh we all really want to see Tiger win 18 majors'."

The Englishman added: "I think that we want him back, just because of what's he's meant to the sport for the last 20 years."