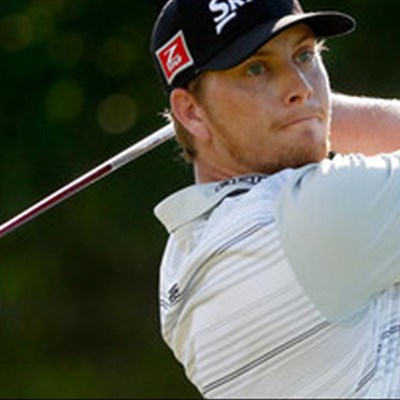 GOFLING NEWS - America's Chris Stroud beat compatriot Richy Werenski and England's Greg Owen in a three-man play-off to win the Barracuda Championship in Reno, Nevada.The trio were level on 44 points in the tournament, which uses a modified Stableford scoring format.Owen held a five-point lead going into the final round, but needed a birdie on the 18th to make the play-off.The 45-year-old was eliminated first, before Stroud beat Werenski on the second play-off hole for the win.It is Stroud's first win in 290 PGA Tour events, since turning professional in 2004.