La Liga fever pitch, Bayern on brink and French derby - what to watch in Europe

AFP Sport selects some of the standout action in Europe this weekend:

Win or bust in La Liga?

Atletico may have the two-point cushion at the top in Spain, but Diego Simeone's side have been limping towards the finish line in their bid to break up the Barcelona-Real Madrid duopoly.

Atletico's lead was spared only by a missed penalty at the end of a 1-0 win over Elche, coming days after Barcelona missed a chance to dislodge them following a shock home loss to Granada.

While it might not be a winner-takes-all clash like the 2014 showdown at Camp Nou on the final day of the season, when a 1-1 draw handed Atletico the trophy, victory could give either club the momentum needed to go on and claim the title. 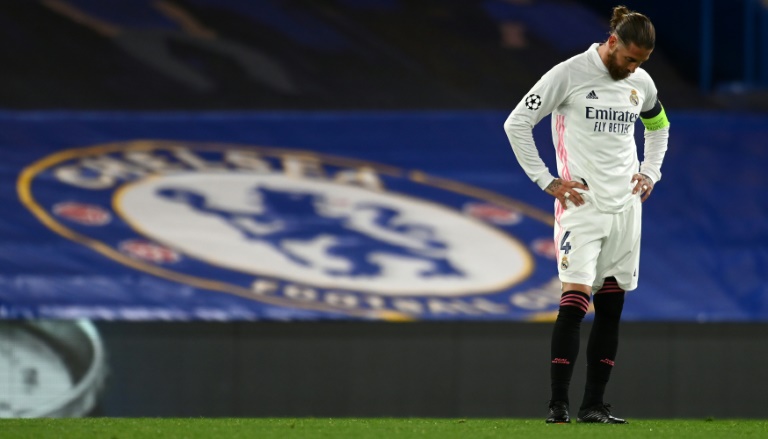 Madrid's shortcomings were laid bare in a subdued Champions League semi-final defeat at Chelsea, signalling the end for an ageing team clearly in need of rejuvenation.

Images of Eden Hazard joking with former team-mates have, predictably, irked Madrid fans. An anonymous display at Stamford Bridge was simply another forgettable chapter in the Belgian's miserable spell with the Spanish giants.

All is not lost though for Zinedine Zidane's old guard, as the reigning Spanish champions could still retain their domestic crown. But they have the toughest run-in, starting with the visit of a Sevilla side desperate to keep their flickering title hopes alive.

Nine in a row beckons for Bayern 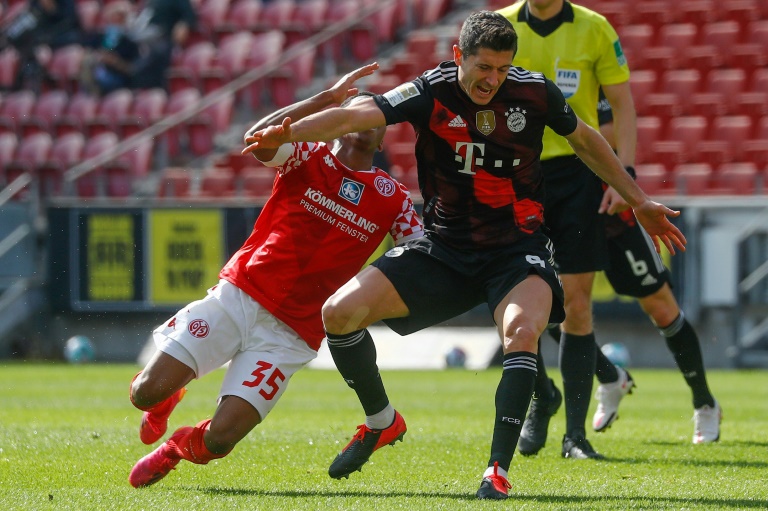 Robert Lewandowski scored on his return from injury in a 2-1 defeat at Mainz that delayed Bayern's title celebrations.

Julian Nagelsmann will take over at Bayern next season, but the job isn't quite finished yet for outgoing coach Hansi Flick in Bavaria.

The summer promises to be one of sweeping changes for Bayern, with Jerome Boateng and David Alaba both out of contract in the summer and long-serving midfielder Javi Martinez departing the Allianz Arena as well.

Before then, however, Bayern will look to seal a ninth successive German title with victory at home to Borussia Moenchengladbach.

They could even be crowned before kicking off if RB Leipzig lose at Borussia Dortmund, in a dress rehearsal for the German Cup final on May 13. 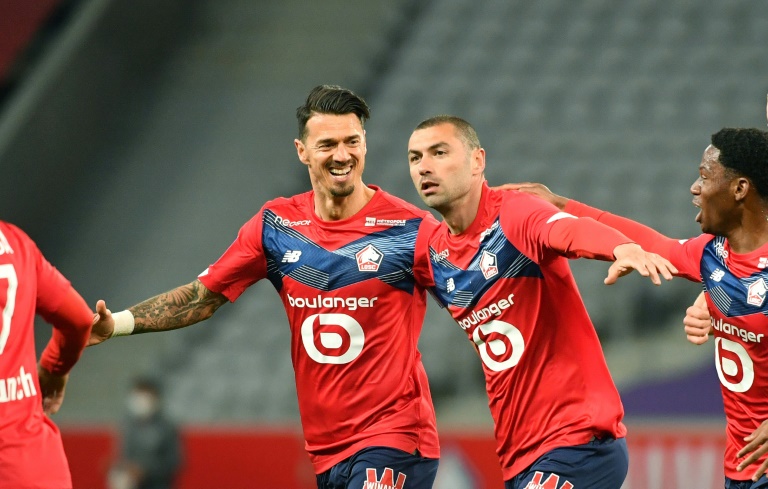 Burak Yilmaz has been key for Lille in their Ligue 1 title challenge.Lille are three wins from a first French title since 2011, and fourth overall. Of their three remaining games, the clash against neighbouring Lens appears the most testing.

"It's much important than just a regular derby for us. Lens have ambitions but so do we. We must not put pressure on ourselves, and take the three games left one after another," said Lille's Turkish striker Burak Yilmaz, hardened by the experience of numerous Istanbul derbies.

Lens are out for revenge after a 4-0 humbling in the reverse fixture as they try to stay ahead of the contenders for the final European place.

"We can't say our goals have been met because we want to reach higher," said Gael Kakuta, Lens' top scorer with 11 goals this term. "And if we can rob Lille of the title, that would be good too!" 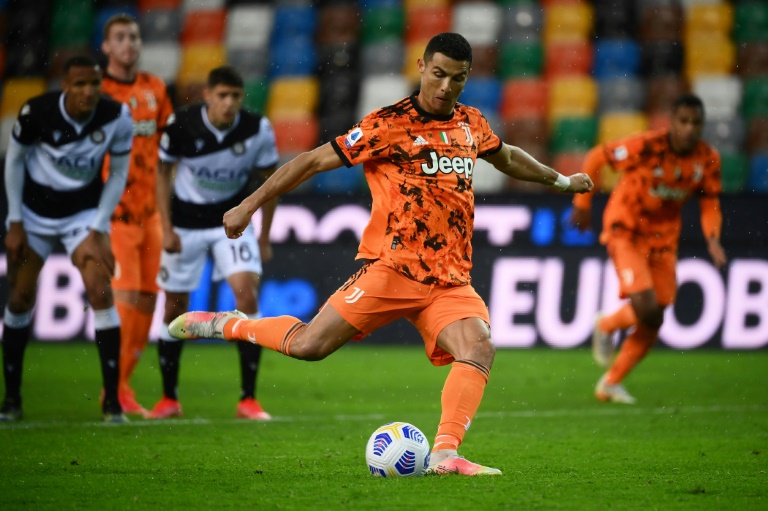 Champions League with Ronaldo? Juventus are in danger of missing out on next season's competition.

Juventus, with their nine-year reign ended, and AC Milan, whose title pursuit fizzled out following a considerable downturn in 2021, find themselves fighting to secure a place in the Champions League.

Both clubs are level on 69 points with second-placed Atalanta, with Napoli on 67 and Lazio, who have a game in hand, on 64 going into the last four rounds.

Former Milan and Juventus coach Fabio Capello believes a loss for either side in Turin would see them miss out on Europe's top club competition.

"I think the psychological repercussions of a defeat would be very heavy," he told Corriere della Sera.

Read more about: football europe what to watch