Khuzwayo not honouring Bafana call up 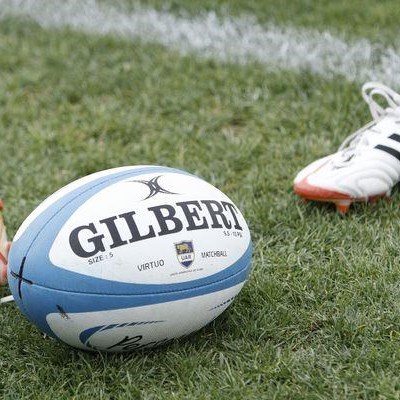 Senatore, who had been playing club rugby in England for Worcester Warriors, signed a two-year contract with the UAR until December 2017.

"Everything counted in my decision to return home, to play in such a tournament, be close to the family," Senatore told the UAR website (www.uar.com.ar).

"Super Rugby has an impressive dynamic hard to find in other tournaments... you can see the best rugby in any match."
Read more on SuperSport.