The top two teams in each group will qualify for the semi-finals this week while the grand finale will be played on Wednesday 16 December at the Lawaaikamp Stadium. The winners of the Covid 19 Tournament will receive a full set of soccer jerseys plus a cash prize.

Black Cats defeated Paris United 2-1 in their last game of the group stages. The three goals were scored by Siphamandla Hlangabeza and Zanemfundo Mali (own goal) for Black Cats and Siyanda Kalo (Paris United).

Within 15 minutes after the start of the game, Black Cats goalkeeper Sethu Nyunya gave Paris United a penalty, which Siyanda Kalo netted to make it 1-0.

Siphamandla"Malobolobo" Hlangabeza of Black Cats scored the second goal to make it 2-1 after poor communication and poor handling by the back line of Paris United.

No goals were scored in the second half, although both teams were playing enterprising football and creating scoring opportunities. 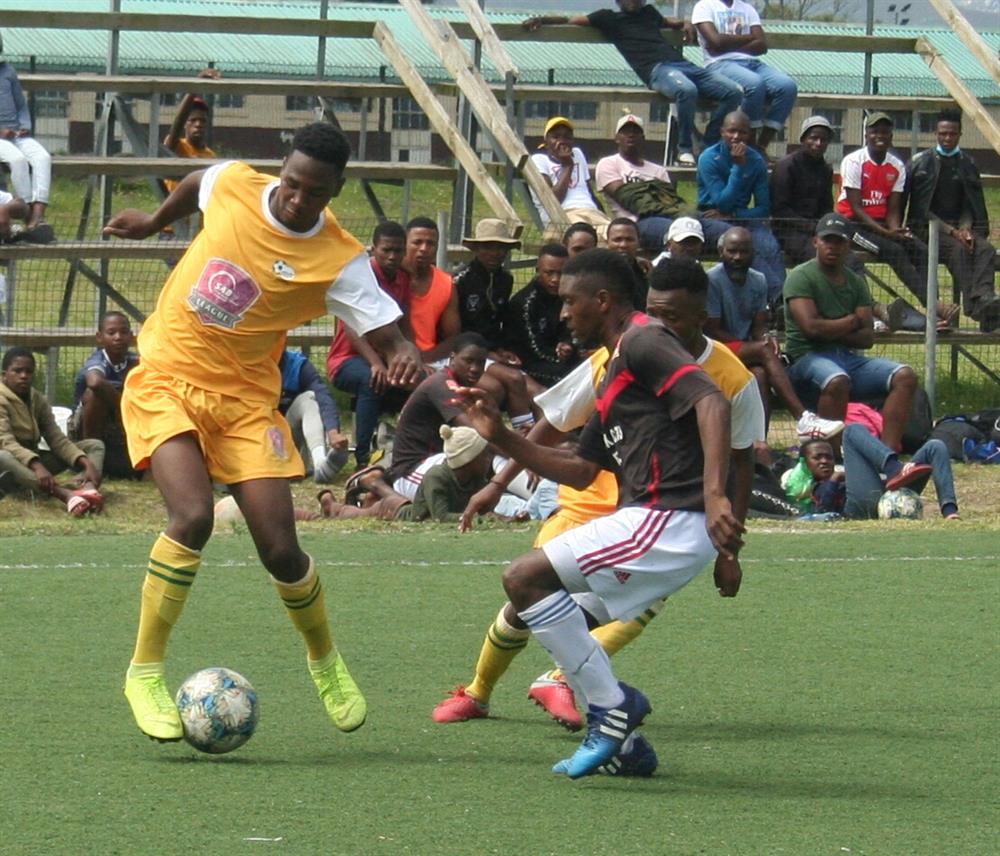 Other tournament results were: