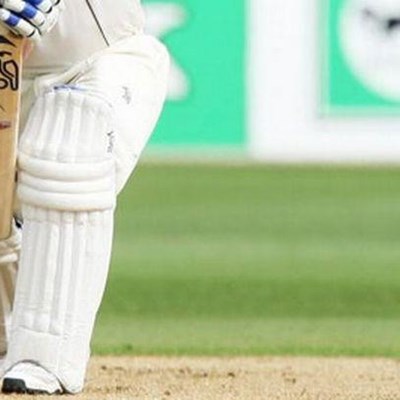 Generic image
INTERNATIONAL NEWS - Sri Lanka opener Kaushal Silva has recovered from a blow to the head he suffered while fielding last weekend to be named in the test squad for next month's tour of England.

The 29-year-old Silva was airlifted to a Colombo hospital on Sunday after being hit on the head while fielding at short leg in a practice match at Pallekele, where the team were preparing for the tour.

Silva reportedly took evasive action but was struck on the back of his helmet, luckily on a padded section which has been added as extra protection to designs since Australian Phillip Hughes died in 2014 after being hit on the head by a bouncer.

Silva was discharged from hospital on Tuesday after recovering from what his country's board called "a mild concussion" and returns to the test squad after being axed for the New Zealand tour late last year.

Lahiru Thirimanne, recovering from a hamstring injury, also found a place in the squad but is a doubt for the first test at Leeds from May 19.
Read more on SuperSport.