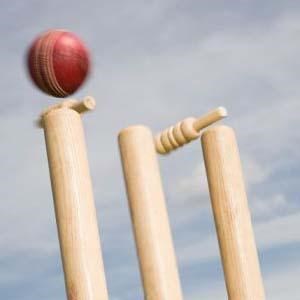 Generic image
INTERNATIONAL NEWS - Rain delayed the scheduled 10:00am local time (0900GMT) toss and 10:30am (0930GMT) start of the first one-day international between England and India in Bristol on Monday.

Heavy overnight and persistent early morning rain made a prompt start at the County Ground, in south-west England, impossible with the pitch and square extensively covered.

India, the 50-over world champions, were looking to bounce back following their 3-1 defeat in the preceding Test series, a campaign that ended with England winning the final two matches by an innings.

England were due to give an ODI debut to hard-hitting Nottinghamshire opener Alex Hales in the first of this five-match series which marks the start of both teams lead-in to next year's World Cup in Australia and New Zealand.

This series also saw India bringing in former all-rounder Ravi Shastri put in "overall charge" of the side, with coach Duncan Fletcher, the former England boss, retaining his position despite being criticised following the Test series defeat.