SA athletes get another shot due to virus

NATIONAL SPORTS NEWS - In line with the international cancellation of all sporting events due to the outbreak of the coronavirus (Covid-19), the Trisome Games in Turkey, which is considered the Olympic Games for athletes with Down syndrome, has been postponed until the end of October.

The event would have taken place at the end of March.

When the news of the postponement broke last week, it came as a relief to South African athletes and their trainers who would not have had the opportunity to participate in March.

The sports body under whose auspices South African athletes take part, the South African Sports Association for the Intellectually Impaired (Sasa-II), has no funds available for teams to compete in other countries and their executive committee is not in favour of self-funding by the athletes.

With the postponement of the Games to 19 to 26 October, local swim star Minke Janse van Rensburg (15) and other top world athletes from various sporting codes still stand a chance to defend their titles, should a solution be found in time for Sasa-II's financial dilemma. 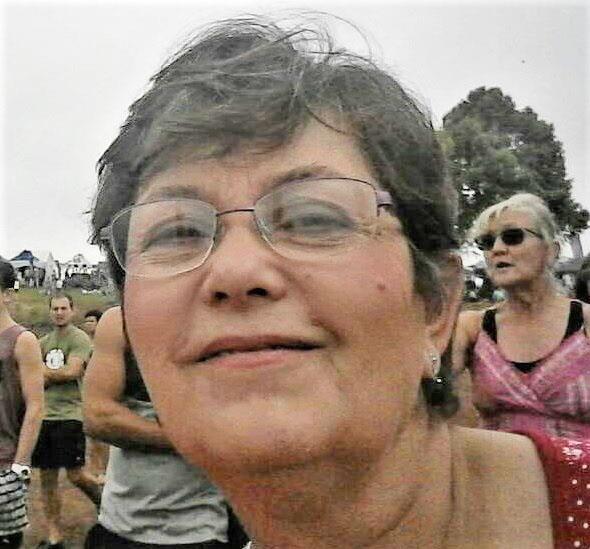 Ina Fowler, the national swimming convener of Sasa-II, said the matter was on the agenda at the sports body's national council meeting, scheduled to take place during Sasa-II's national championships.

Meetings on hold
Ina Fowler, the national swimming convener of Sasa-II, said the matter was on the agenda at the sports body's national council meeting, scheduled to take place during Sasa-II's national championships, the Age Group Summer Games, in Cape Town from 23 to 27 March.

However, this has also been cancelled.

"We just had confirmation about the cancellation of the Summer Games. All meetings will be postponed," said Fowler. "We can't yet confirm when the next meeting will take place, since a lot of the council members are also school teachers. Everything is on hold, we will just have to wait and see how this is going to pan out."

Fowler last week said the postponement of the Trisomy Games "gives us another opportunity to have a look at the situation, but it all depends on the funding". Asked whether Sasa-II's approach to self-funding by parents will be readdressed, Fowler said, "It will need to be on the table again."

Birol Aydin, the president of the Turkish Sports Federation (Tossfed).

Risk
Birol Aydin, the president of the Turkish Sports Federation (Tossfed), last week confirmed that the Trisome Games will not be cancelled, but postponed to 19 to 26 October in Antalya, Turkey.

"Antalya will be warmer and more peaceful with happy people."

He said it is a well-known fact that people with Down syndrome have a compromised immune system.

"After consulting our medical committee, we can no longer support risking the health of every participating athlete."

Meanwhile back in George, swimming champion Minke is focusing on "land training" at home.

All sporting activities came to a halt after the announcement last Sunday by President Cyril Ramaphosa.