The Provincial Commercial Crime Investigation Unit finally arrested a 39-year-old woman, who was wanted for multiple counts of fraud.

“Her arrest came after a number of people opened up cases of fraud against her. They were defrauded to the tune of R1,2 million,” Cpt Gwala said.

It is alleged that between September 2018 and October 2019, the accused would falsely advertise flats for sale. She would promise to facilitate the whole process of buying a property to people interested in buying flats.

“Her modus operandi was to request them to deposit large sums of cash into her bank account in order to secure a flat. She would prepare false contract documents to be signed by the applicants,” Cpt Gwala added.

She was operating in areas such as Lamontville, Berea, Umbilo, KwaMakhutha and Isipingo.

She previously worked for an estate agency, where she was responsible for managing rentals for flat owners. The accused was due to appear in the Durban Magistrates Court on Wednesday. 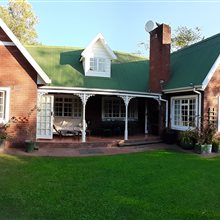 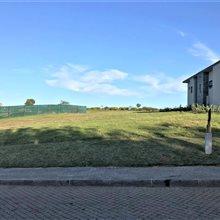 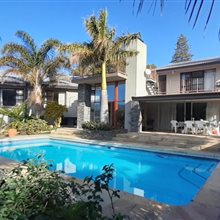 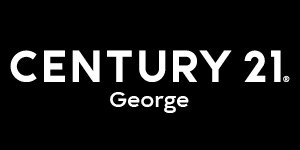