Members of National Treasury visited the George Municipality in terms of the Municipal Finance Management Act, 2003 (MFMA, Act No. 56 of 2003) on Monday.

GEORGE NEWS - This assessment directly impacts the municipality's adjustments budget preparation as prescribed by the Act.

This year the mid-year engagements focused on the review of the most recent audit outcomes, assessment of 2019/20 financial year performance as at mid-year and Budget preparation for the 2020/21 budget compilation. 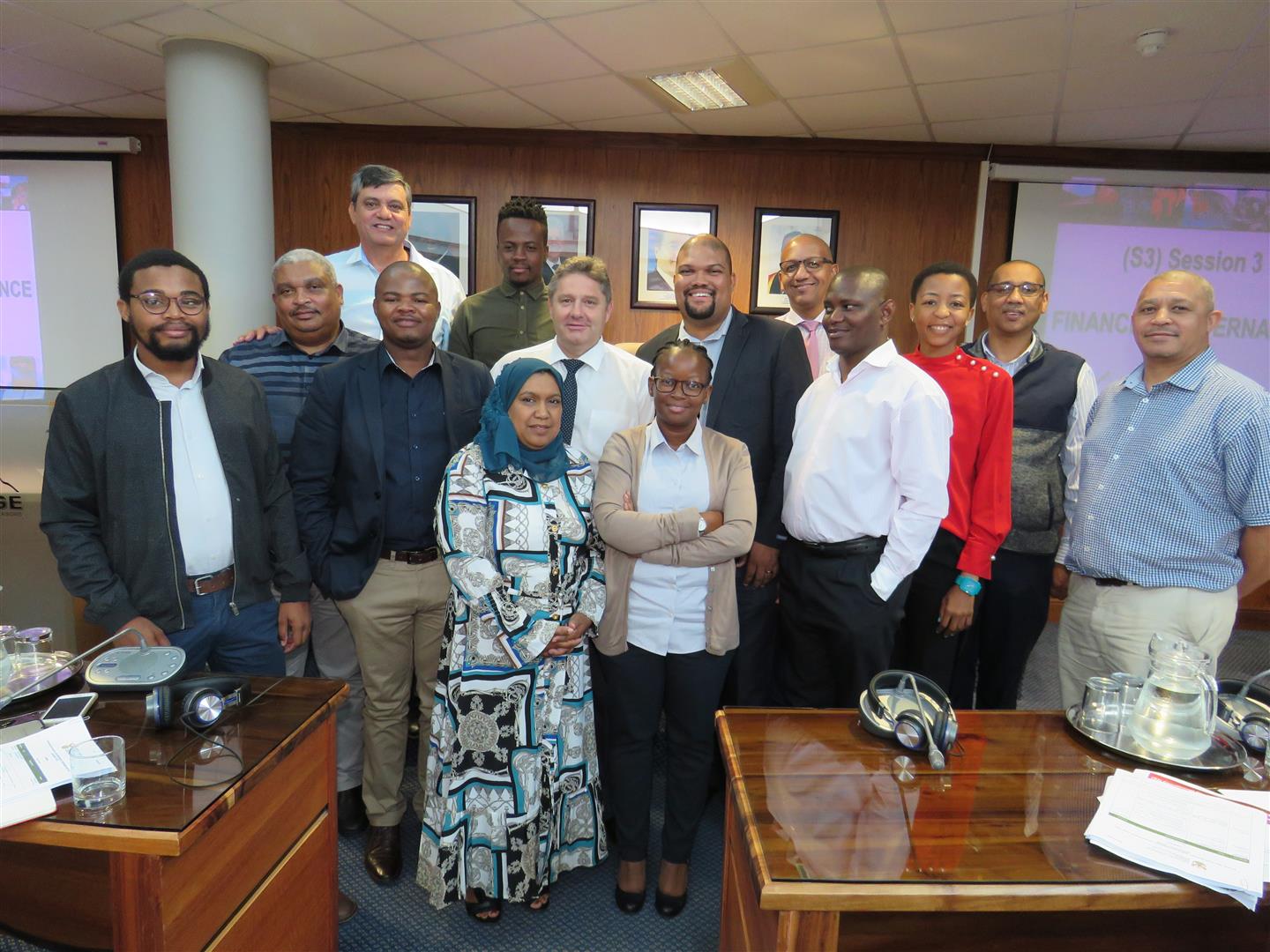