The couple were found on the bedroom floor of their home in Fijnbosch Park, Mossel Bay.

MOSSEL BAY NEWS - Trevor Davis (67), well-known in bowling circles, shot his Protea bowler wife, Elma (52) with a 12 gauge shotgun before turning the gun on himself.

Mossel Bay police were deployed to the couple’s home at 17:00 yesterday (Sunday 14 April) after a neighbour heard gunshots and phoned the police.

Police spokesperson warrant officer Pieter Koekemoer says when they arrived at the Davis’s home in Fijnboschpark in 17th Avenue, Mossel Bay the doors were locked.

Koekemoer says they had to force a door open in order to gain access to the house.

Police and members of the fire department searched the house and found the couple on the floor of the main bedroom.

“They both had gunshot wounds and were declared dead on the scene.” 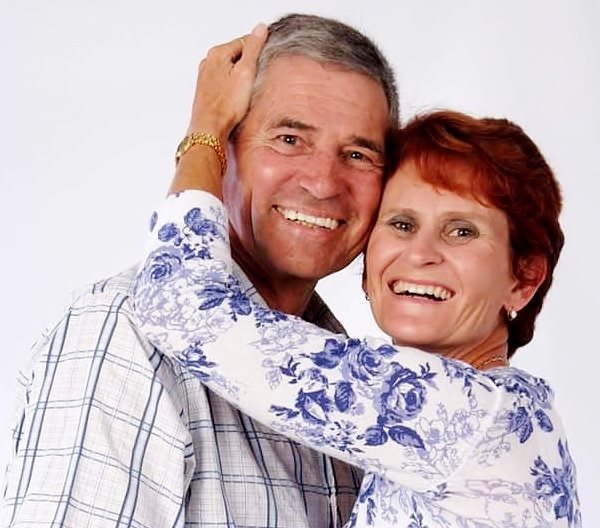